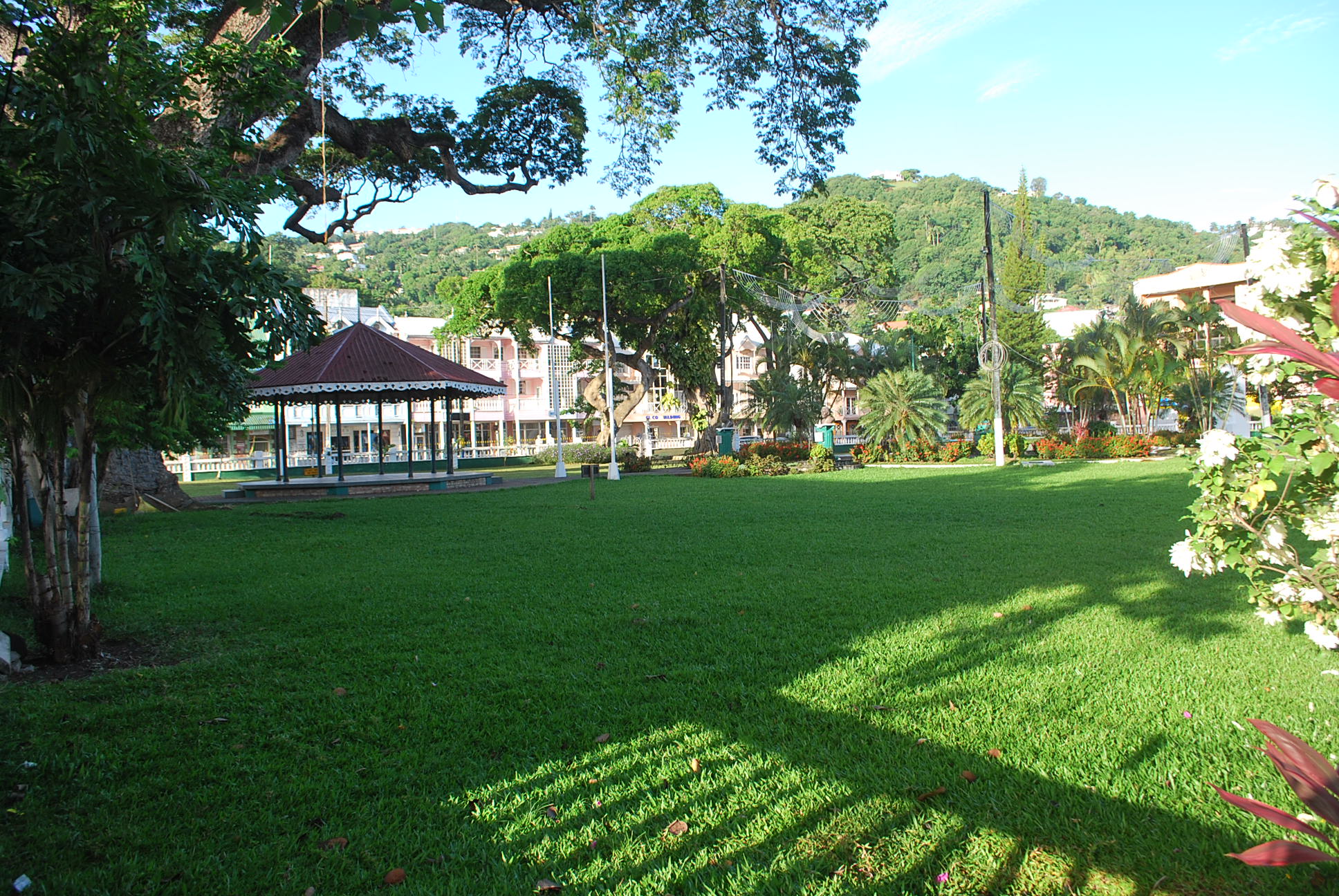 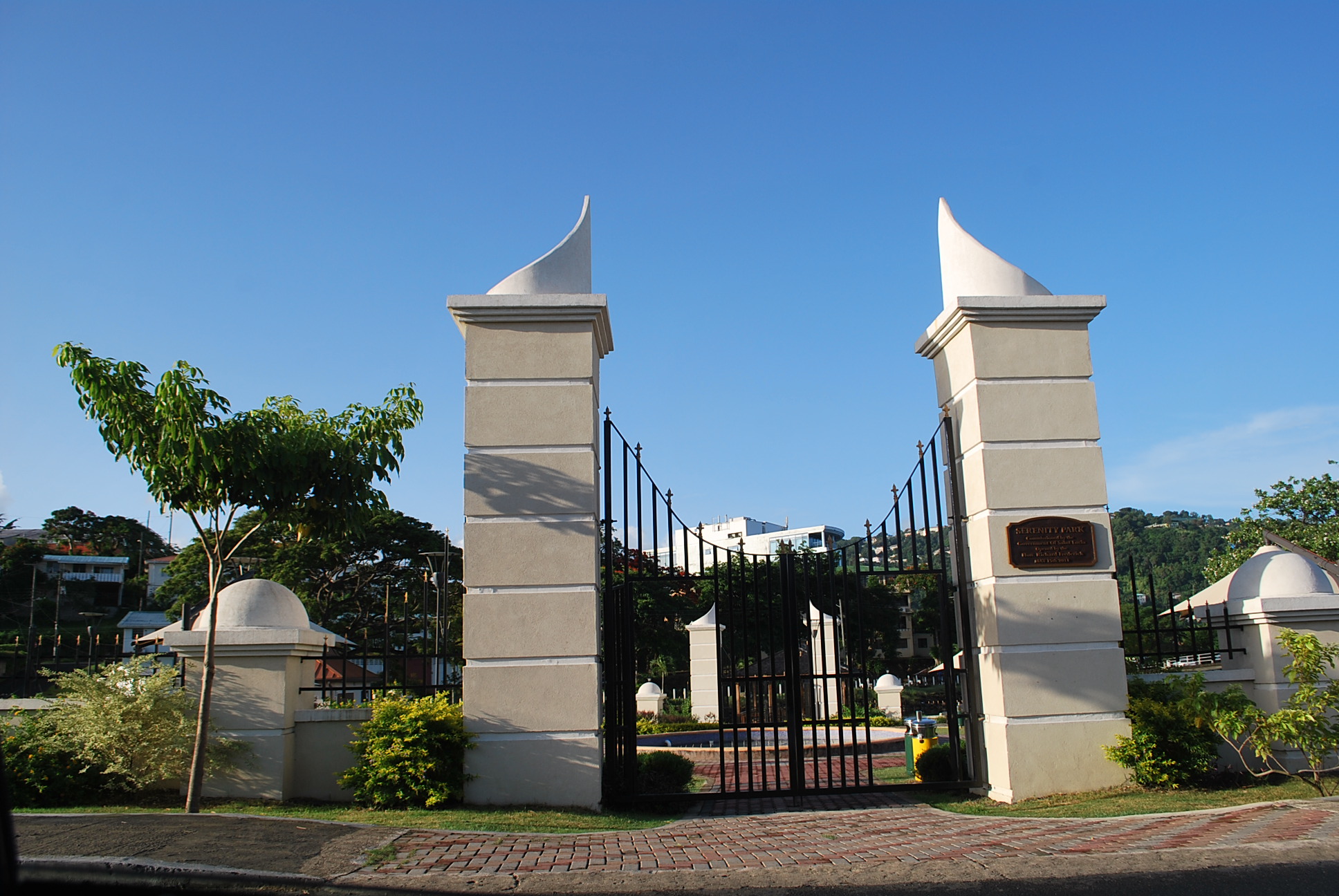 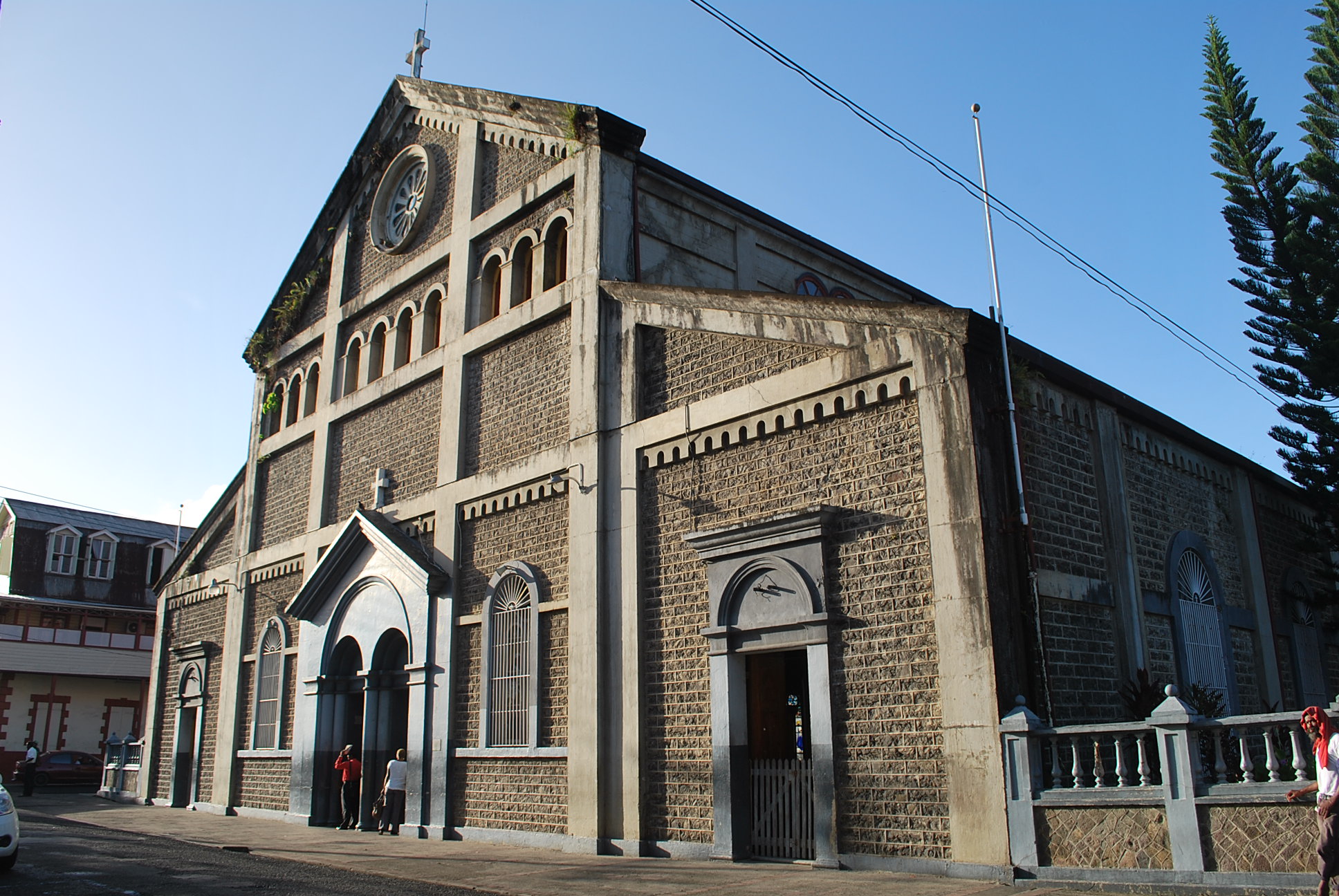 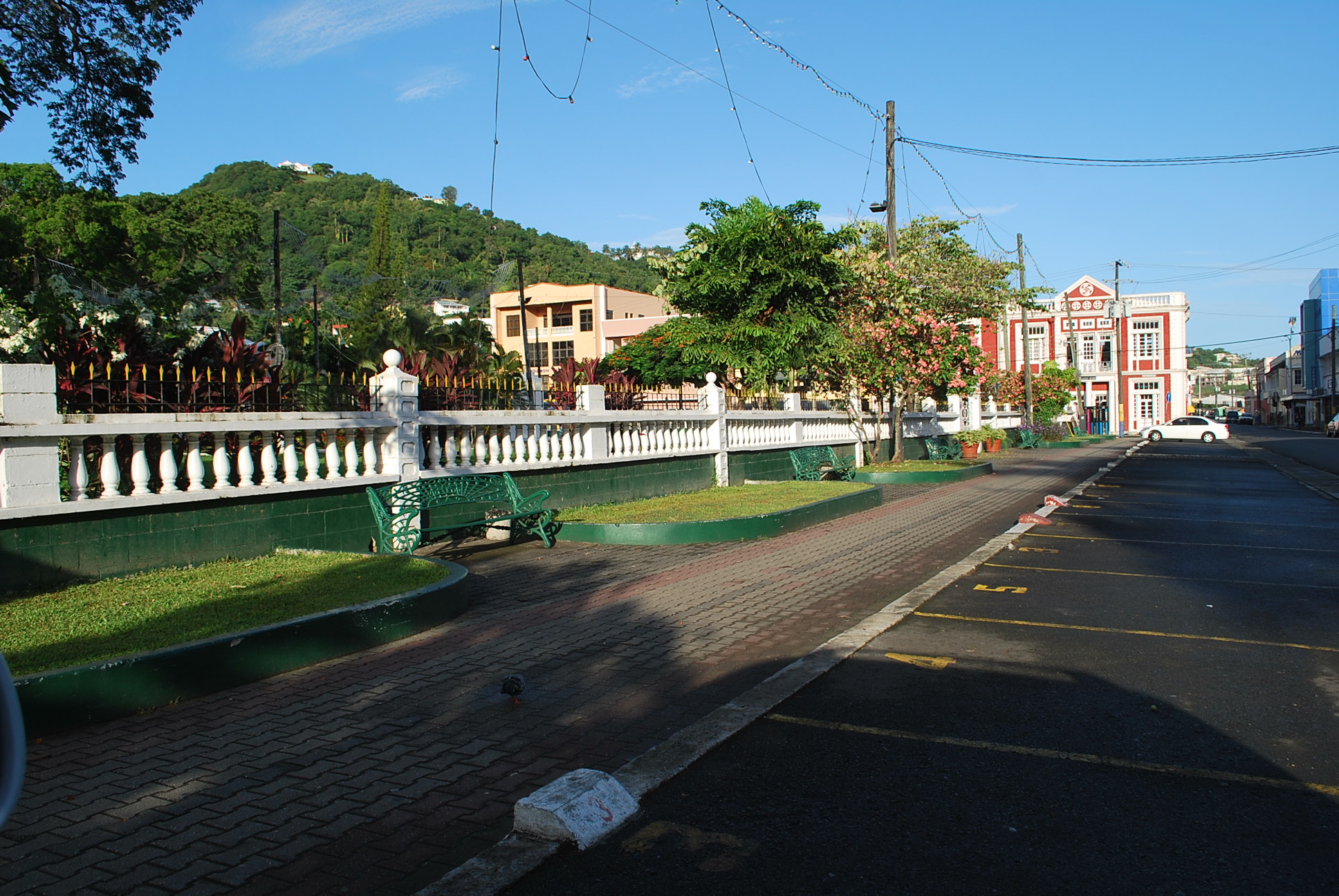 Castries has landmarks, such as the Cathedral of the Immaculate Conception, Derek Walcott Square (renamed from Columbus Square to honor the island’s Nobel Prize-winning poet, Derek Walcott), the square is a peaceful and relaxing haven in the middle of town. It is perhaps best known for its beautiful foliage, particularly a stately, and massive, 400 year old Samaan tree. The City Library, the Government House, and Fort Charlotte, at the top of Morne Fortune (an 845-foot hill) and beaches are a major attraction and there are several in or very near Castries, Vigie Beach, Malabar Beach, Choc Beach, and La Toc Beach all within easy reach. The Castries Central market is easy to find and is located at the rear of the red-roofed Craft Market directly across the street from the east end of the cruise harbour. Duty free shopping facilities such as Point Seraphine and La Place Carinage are located on the waterfronts surrounding the Harbour. The British made Castries a major naval port and built fortifications on Morne Fortune, the mountain which overlooks this important harbour from the south. Numerous historical sites are still found on both sides of the harbour and on the Morne. Castries has been rebuilt several times, following major fires The city is also home to the commercial and private sector with almost all government and ministrial offices based there. 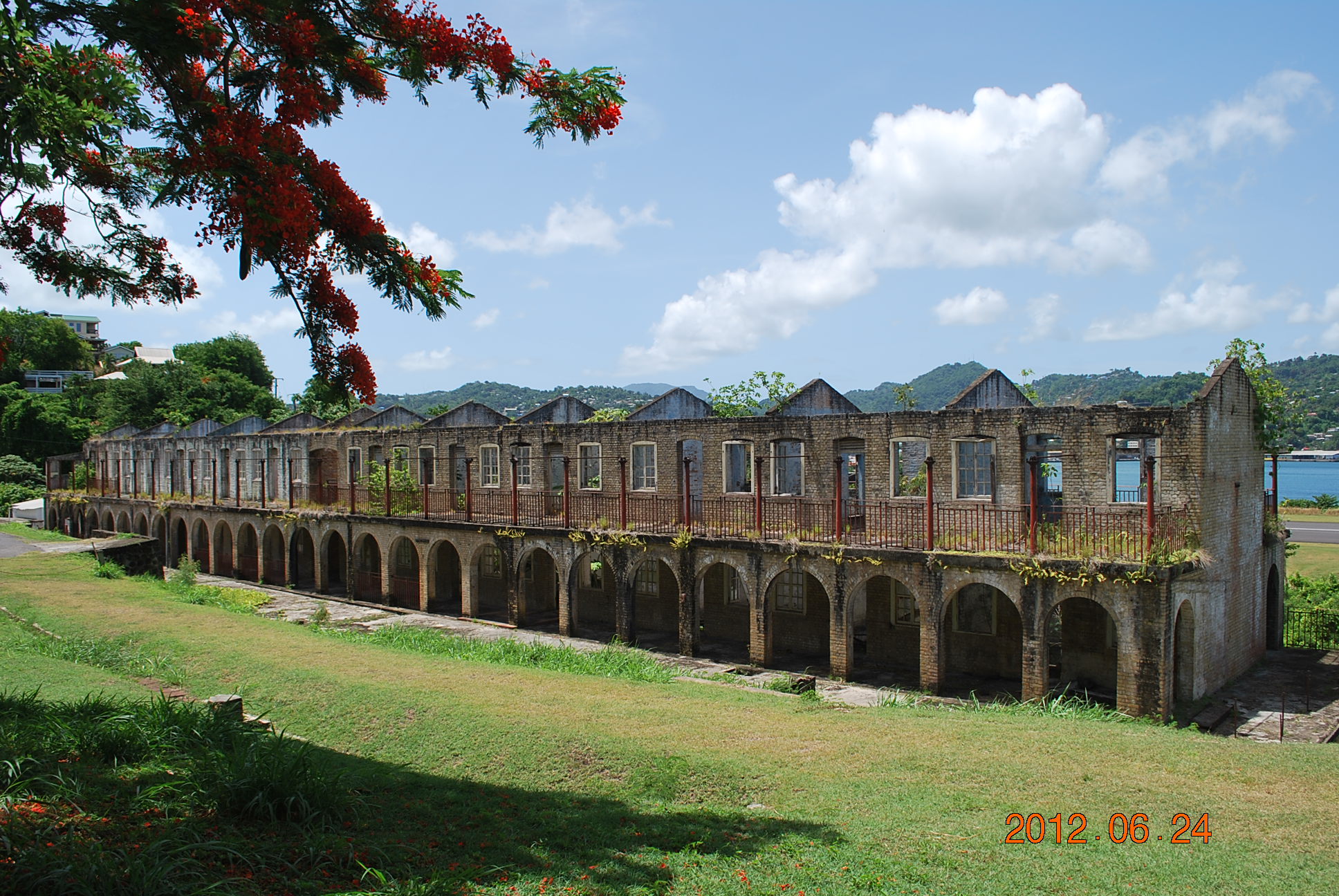 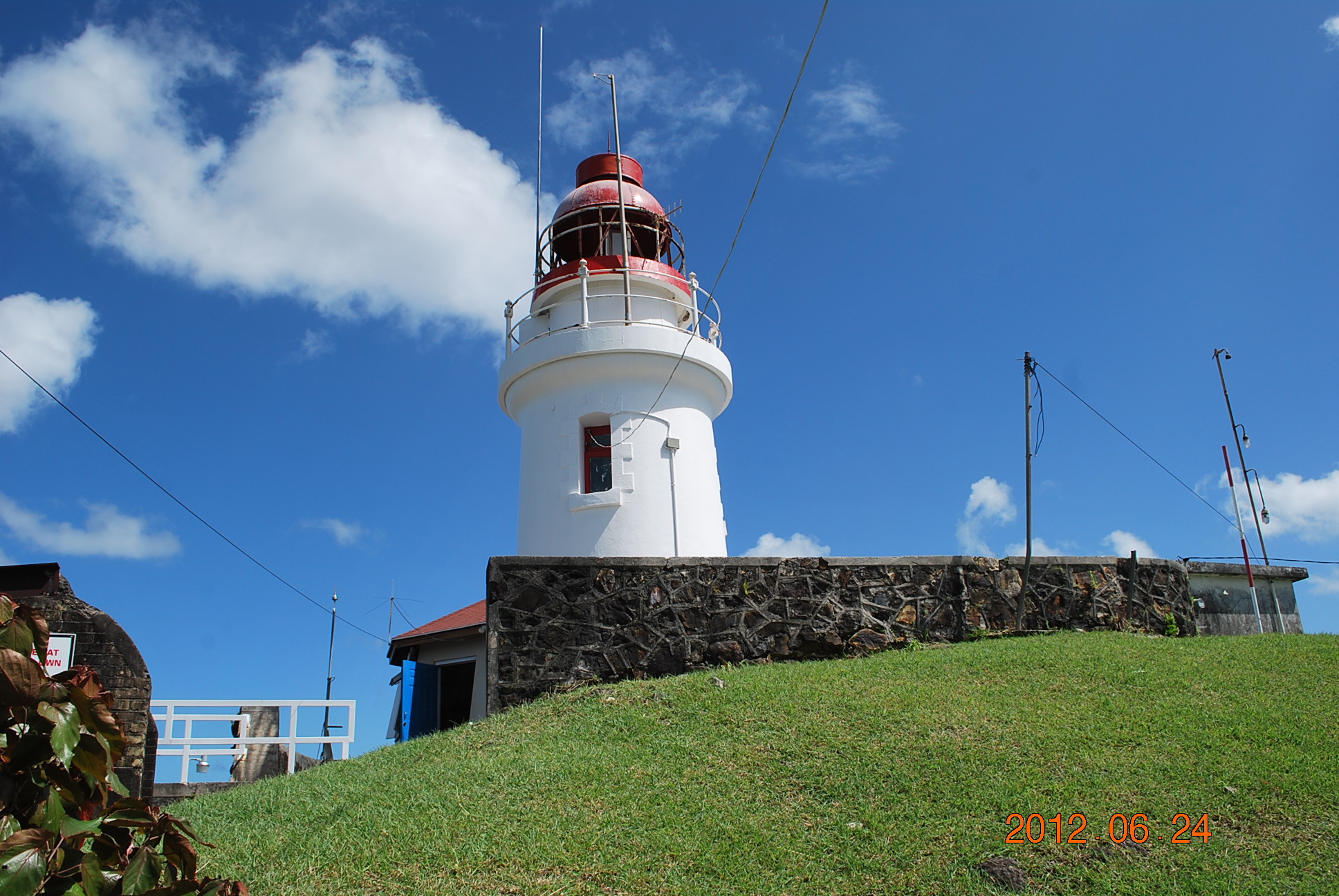 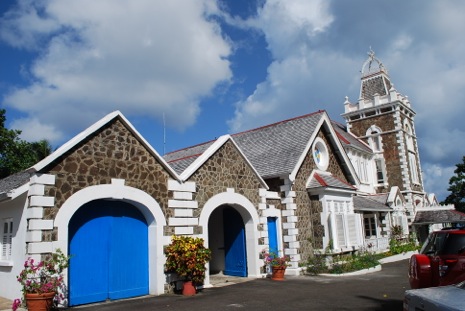 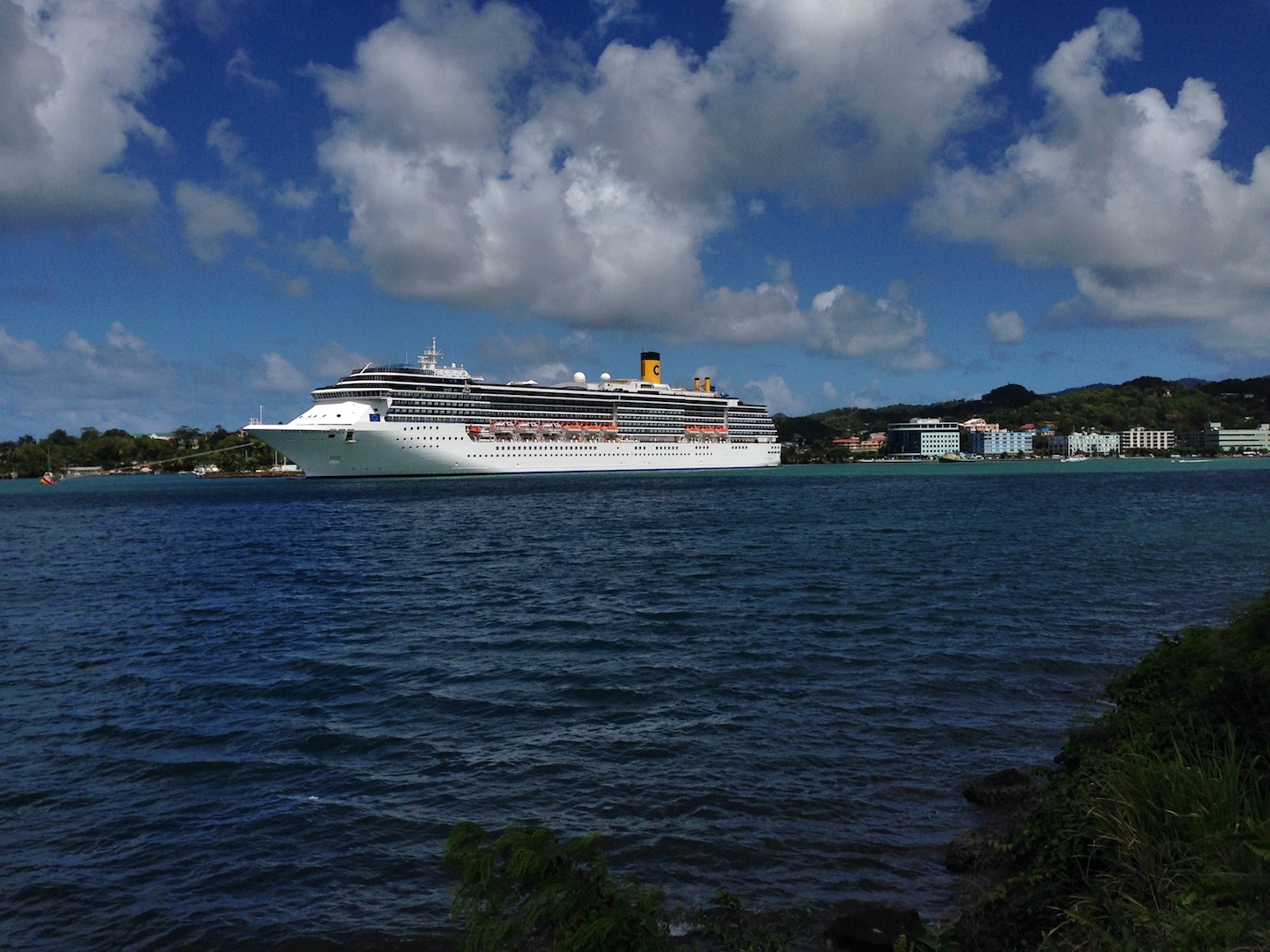