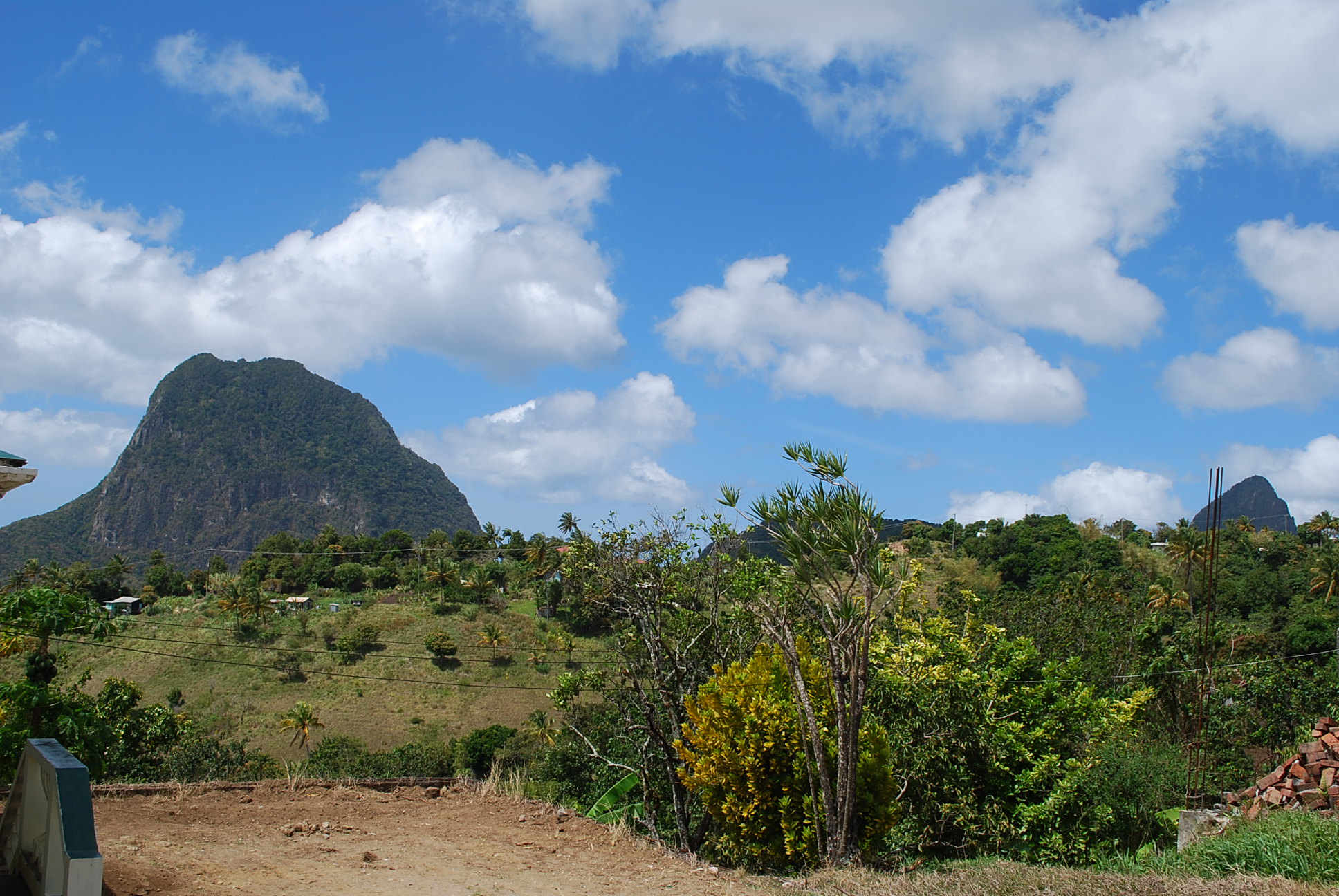 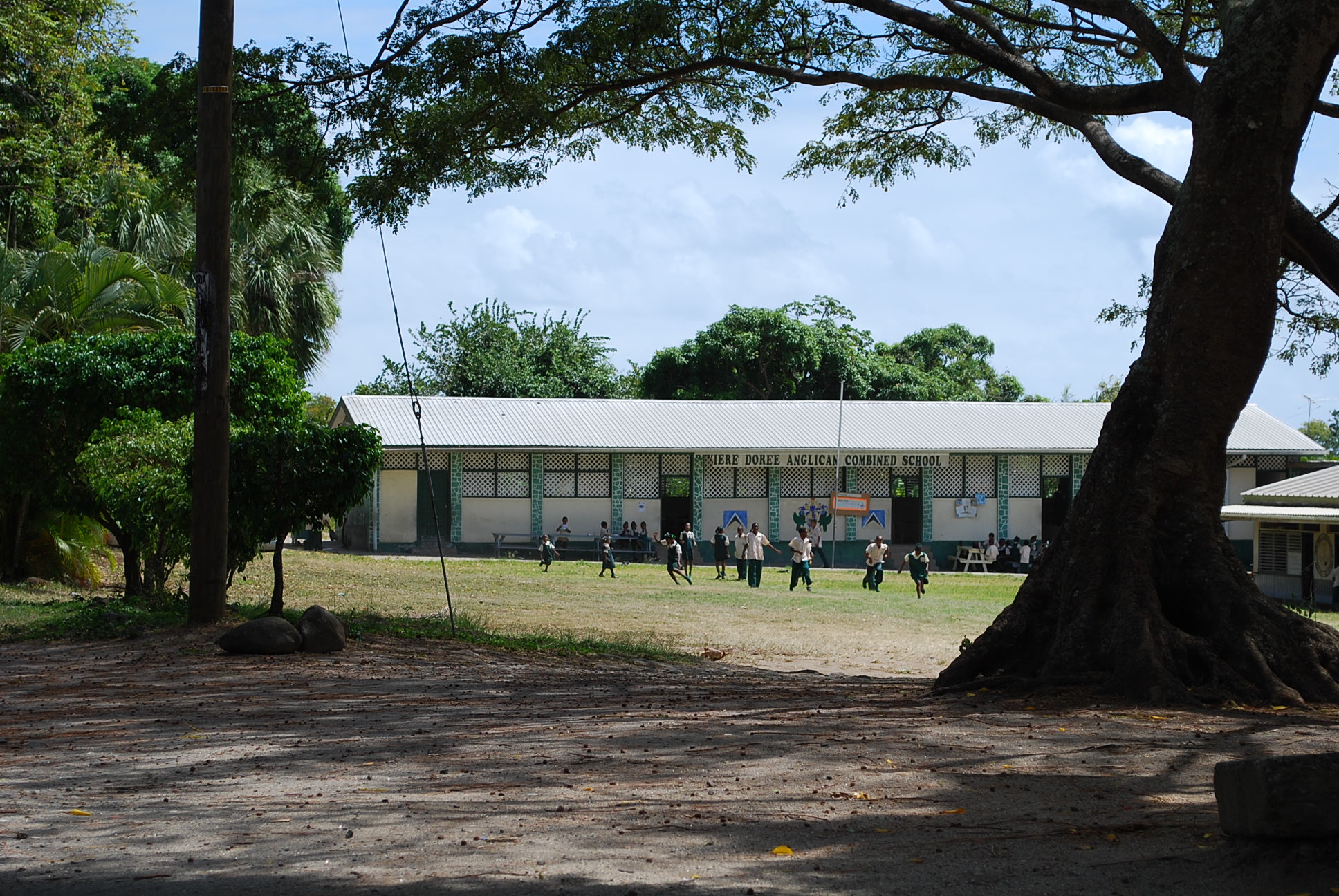 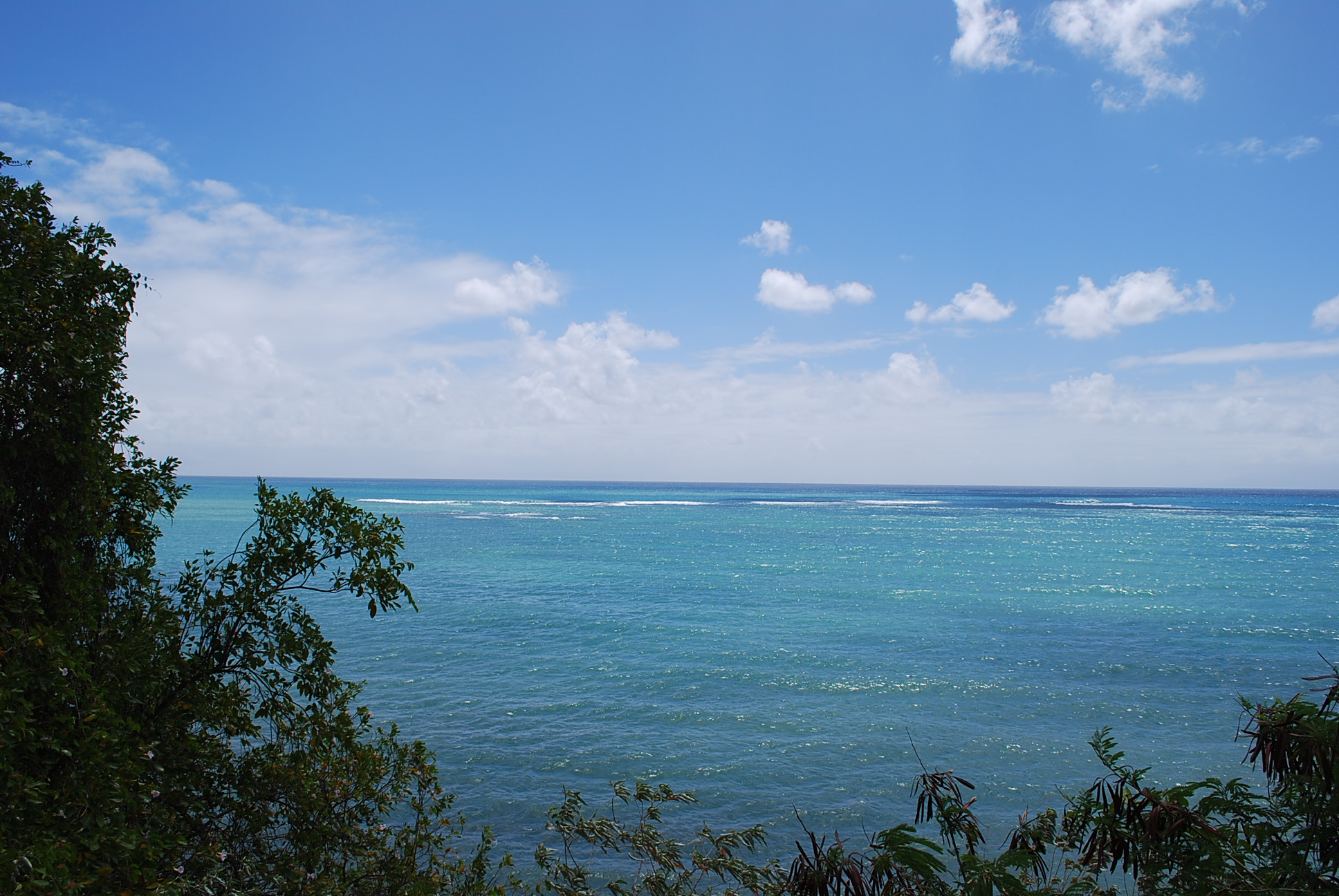 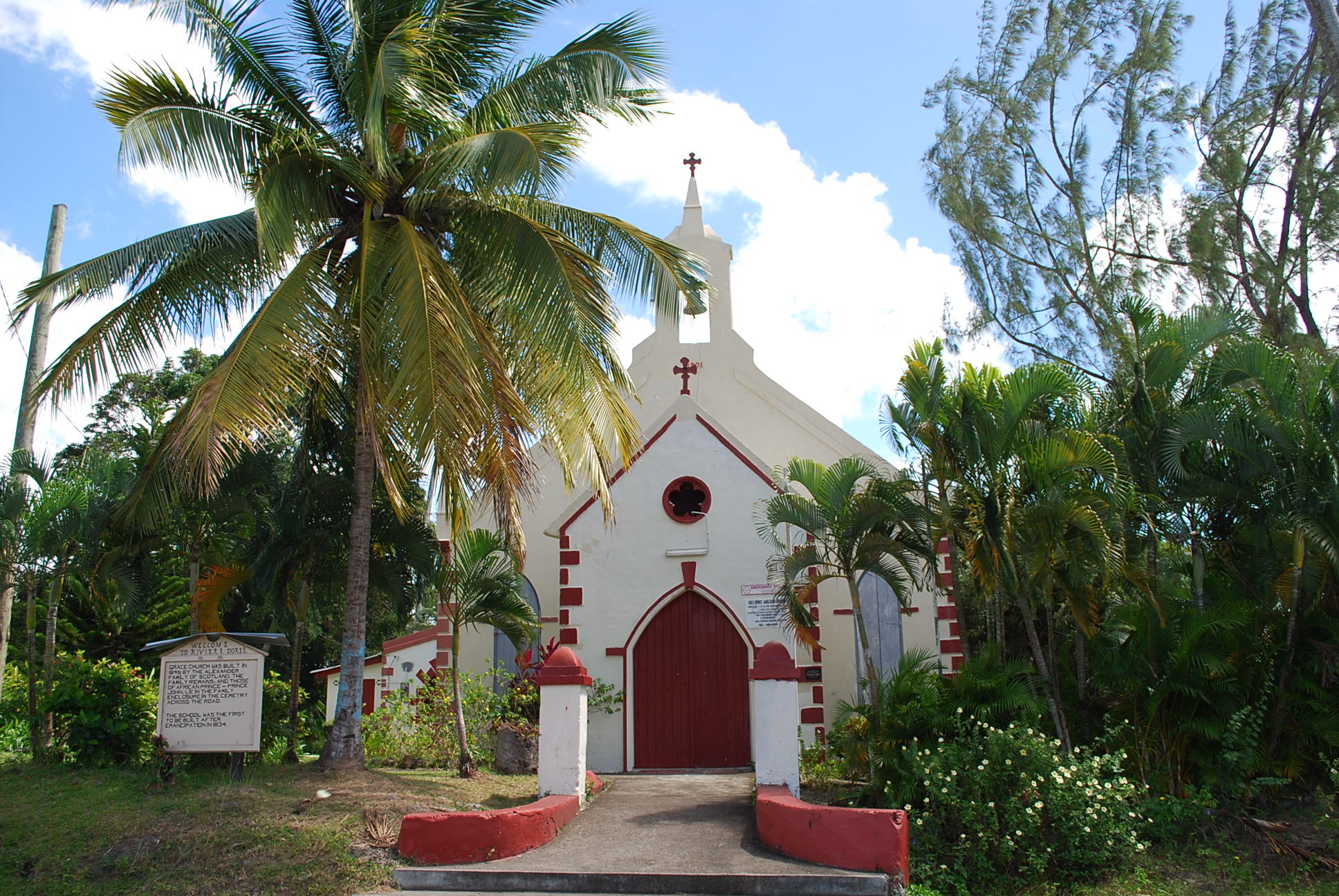 Choiseul is the largest and most rural quarter in Saint Lucia. Originally known as Anse Citron meaning “Lime Bay”, was so named because of the abundance of lime trees growing in the area. Sugarcane was introduced to the island, Balenbouche and River Doree were two local estates established because of this development. The sugar mills on these two estates were powered by water which ran along aqueducts and cascaded onto paddles of the wheels forcing them around. At Balenbouche Estate the sugar mill can still be seen today.

At present, this community is well-known for its many arts and crafts works which stem from skills inherited from the Amerindians. They used the local clay to make cooking pots, vines to weave baskets and dried grass to make mats. The small and rather quiet waterfront village and its adjacent coastal areas are dotted with quiet beaches and undeveloped landscapes. Heading inland, there is a noticeable progressive change from the relatively dry coast to the lush rain forested mountains dissected by some of the most scenic river valleys found on the island. It seems nearly everyone in Choiseul has a garden and a variety of fruit trees. Real Estate here is less expensive than the neighbouring village of Soufriere with its iconic peaks and ridges and million dollar listings and five star resorts. 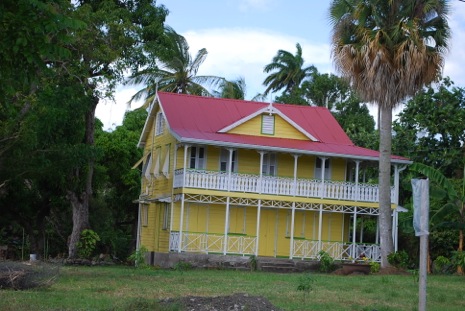 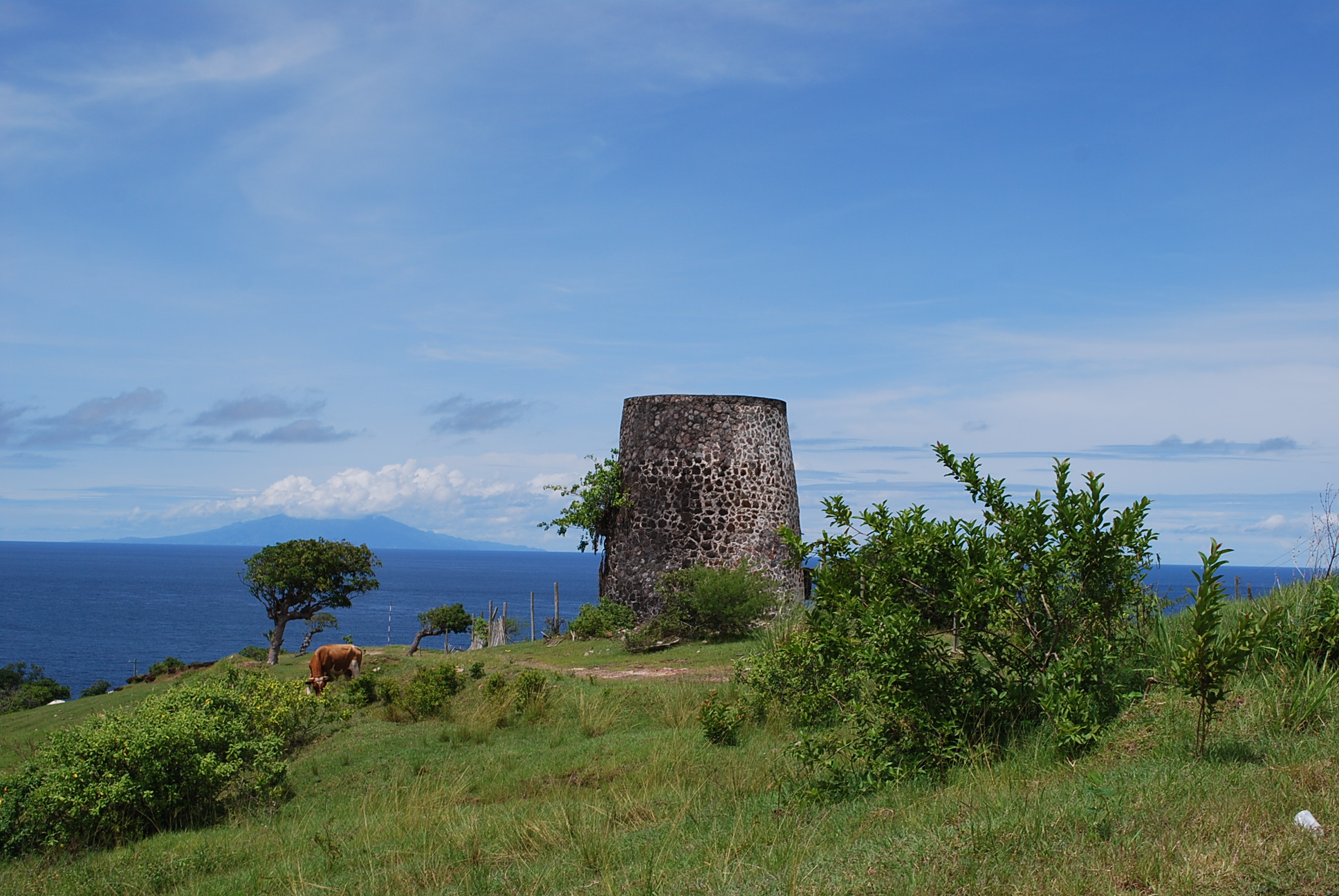