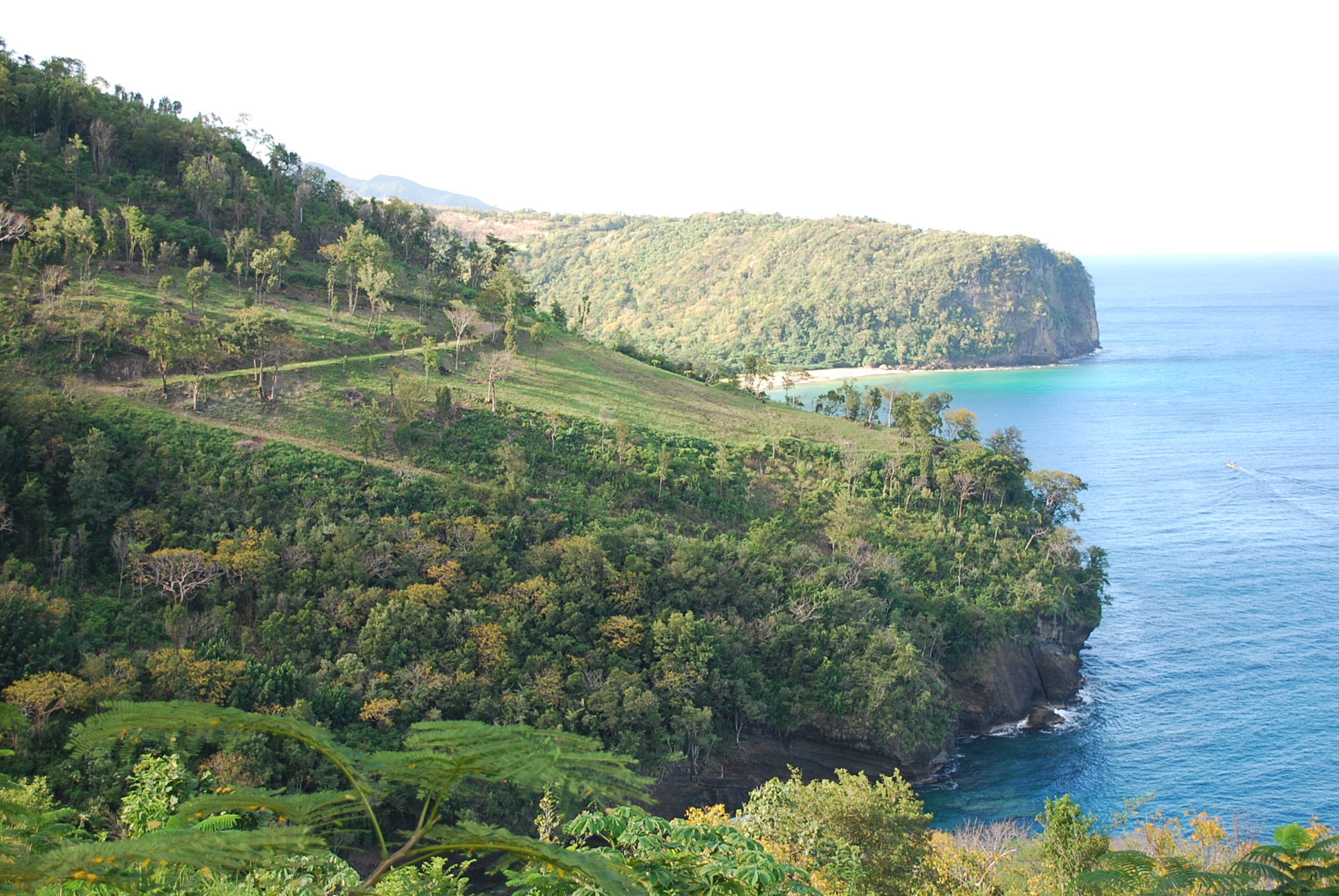 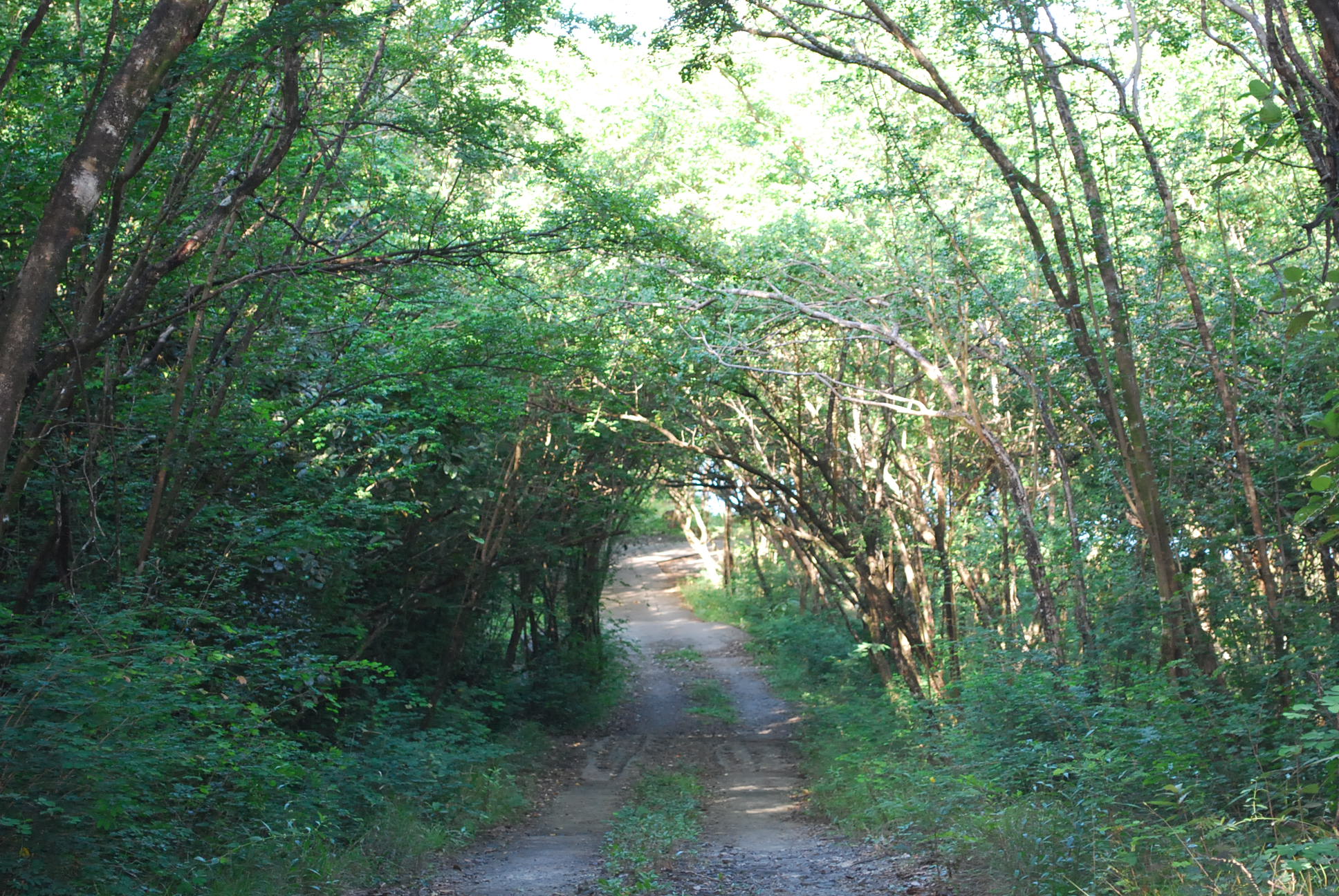 Marigot Bay is a historic landmark, a small community famous for its beautiful port which forms a hurricane hole, used to shelter boats with the season. The bay itself is relatively narrow and is surrounded by high sheltering hills all the way around. Also, in the middle of the harbour a sand spit extends from the north side nearly half way across the bay serving as a block and buffer to any surging surf that enters. Boats are moored behind this spit in an area that generally remains very calm during even the worse conditions in the adjacent open sea.

Today Marigot Bay is a very popular yachting and resort destination. Adding to its quaint charm is the fact that the small hotels and restaurants located on the north side of the harbour are only accessible by boat. The bay was used as the setting for the films such as Doctor Dolittle, Great Pink Sea Snail and the construction of the harness for the Giant Lunar Moth were filmed in the bay.

Although more developed now its still resonates a charm and intrigue found nowhere else. The ridge and surrounding hillsides are home to some of the most expensive real estate with limited land available with harbour views, one can always settle for the scenic west coast seaviews and beach, a walk away from the bay. 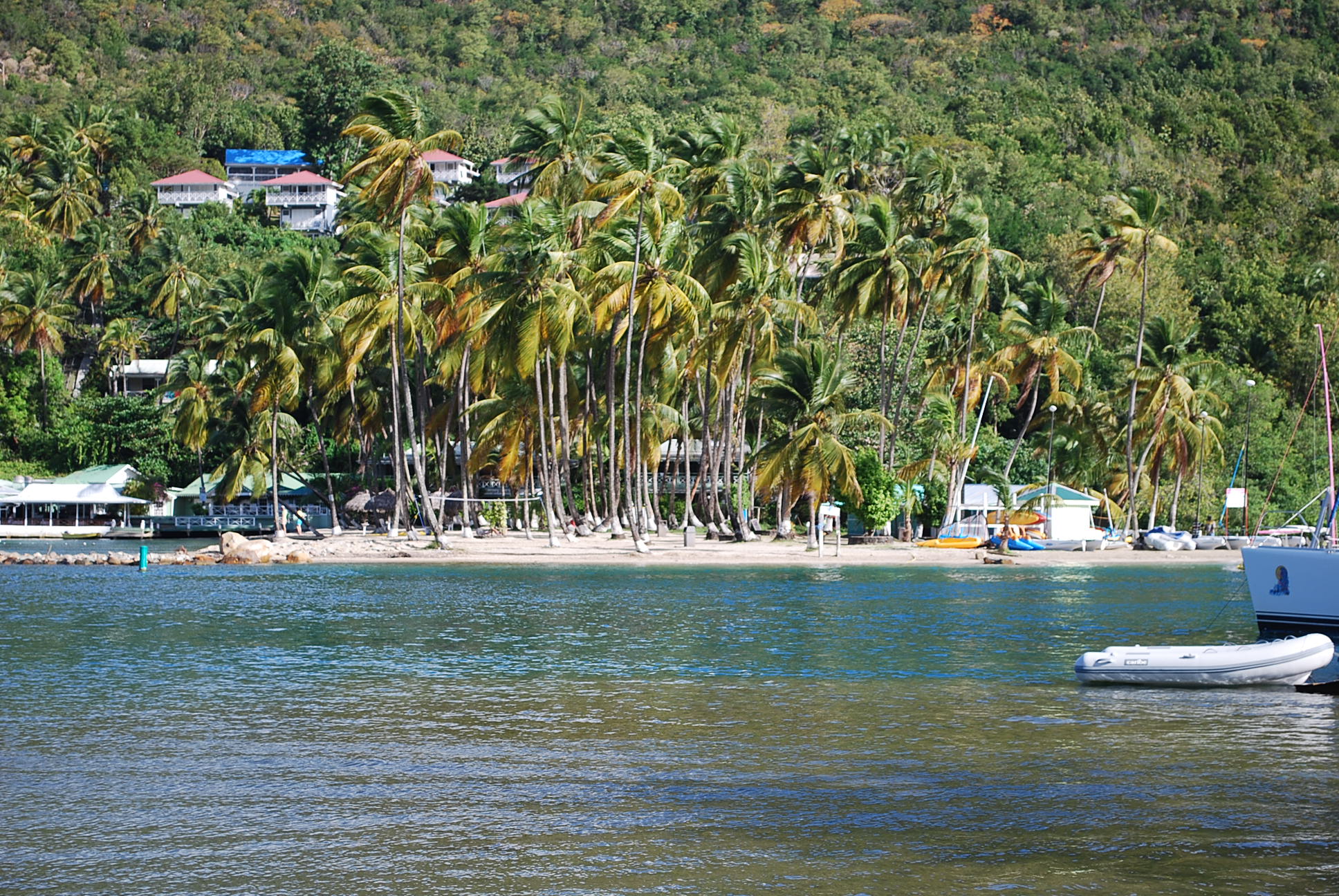 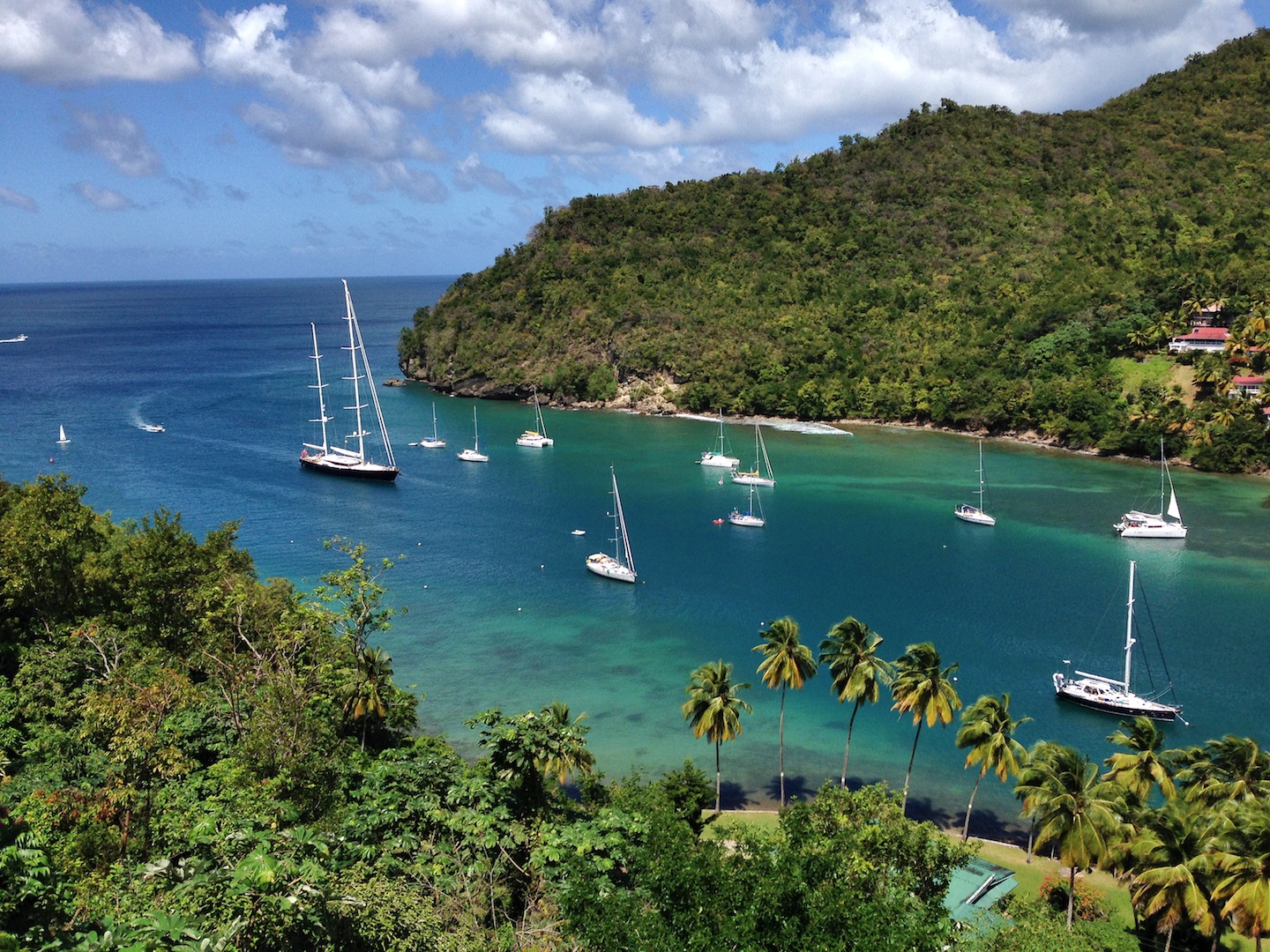