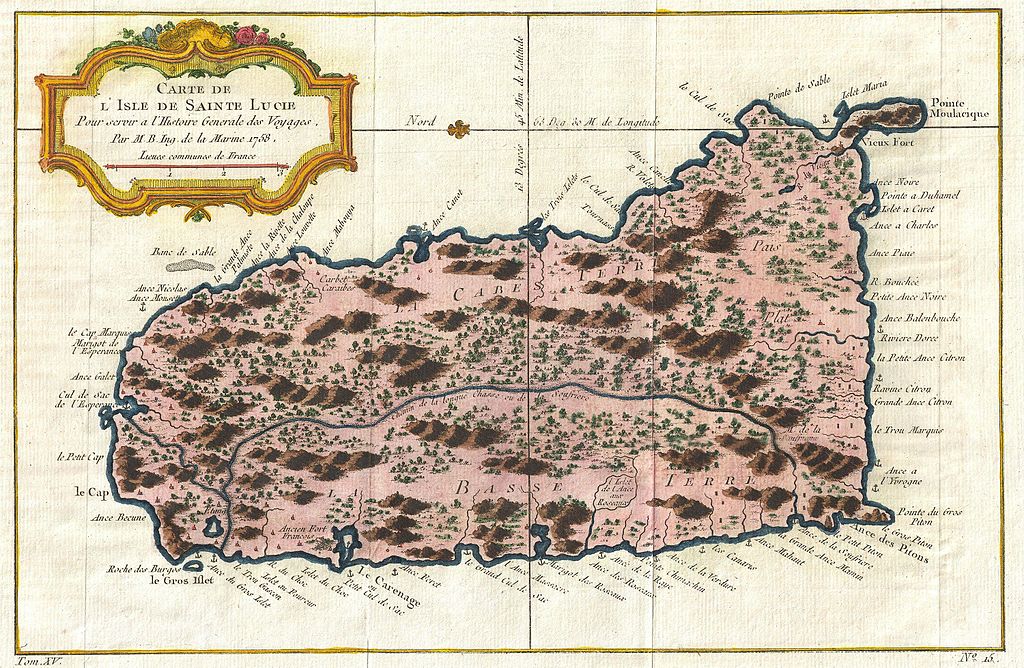 Southernly located along a unique chain of islands bounded by the Caribbean Sea to the west and the Atlantic Ocean in the east is the paradise island of St Lucia. Many world renown natural land sites are found here and history shows how treasured the island is from the start by the first inhabitants namely Arawak Indians, then being chased by off by the more aggressive Carib Indians, followed by explorers from Spain and then France, St. Lucia was fought over several times before becoming a British territory. The demise of the Amerindians may be a product of the establishment of the export driven plantation economy which introduced slave labour of African descent, East Indians arrived thereafter as indentured laborers, a small minority of Chinese and Christian Lebanese. We now comprise of a multitude of nationalities as the mystique of the island still continues to capture the hearts of people whose cultural influences enhance our architecture, food, fashion and lifestyle choices just to name a few. Current Citizenship and Investment programs promise to aid to further diversity and financial improvements. Thirty eight years ago on Feb. 22, 1979, St. Lucia achieved full independence. Cheers to The Land, The People, The Light, I am so proud to be a part of you. Stay Simply Beautiful St. Lucia!