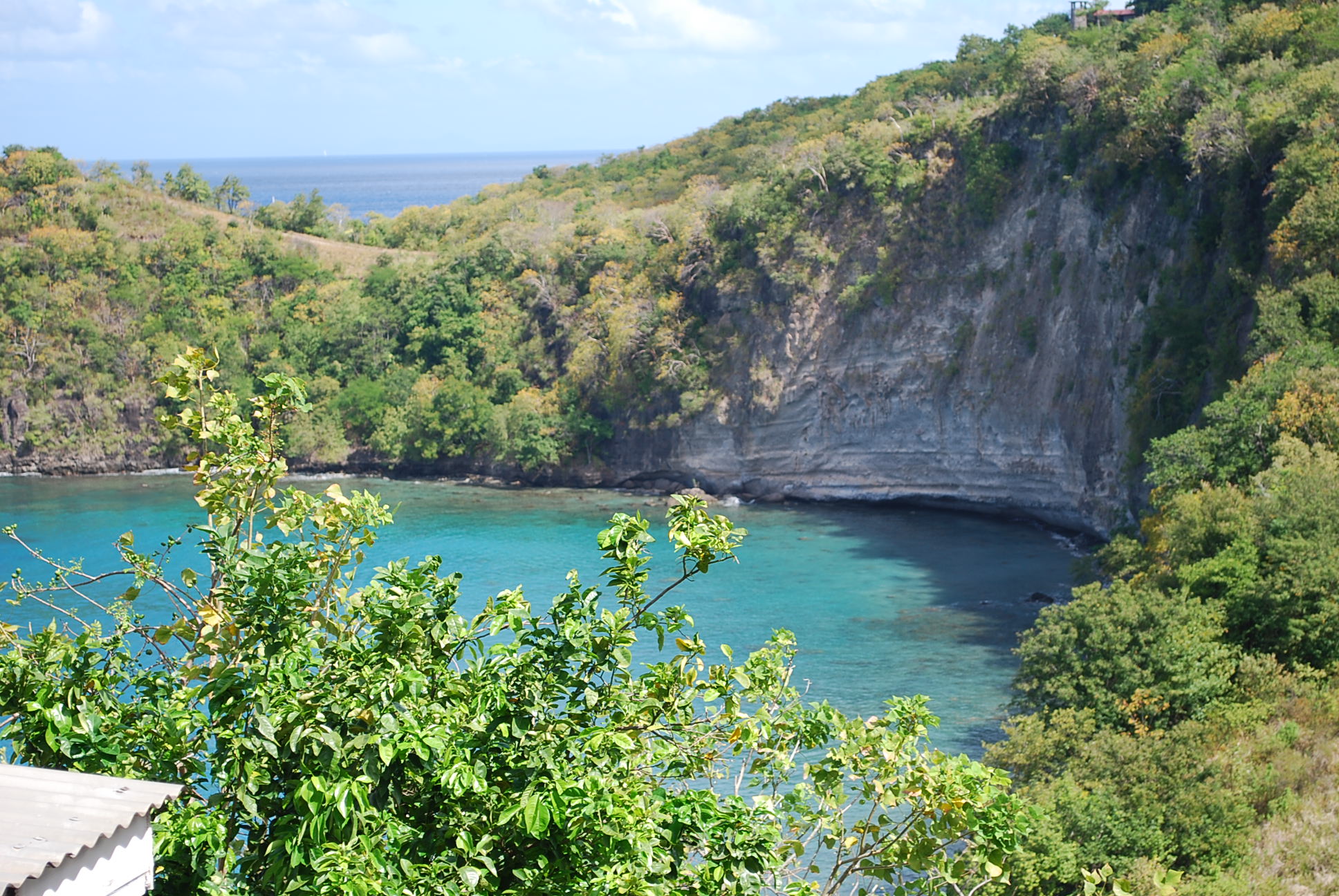 Canaries is a quiet fishing village on the west coast that in many ways has changed less than any other community over the past many decades. This is perhaps explained by the ruggedness and natural isolation the valley possesses, a trait which has lasted until rather recent times. The French arrived around 1725 but Canaries did not appear on any Saint Lucian maps until thirty three years later after two Frenchmen established the lone plantation which occupied where the village now sits and extended well up into the Canaries River valley.

This is not surprising since, effectively, the only way in or out was by sea. Being geographically challenged, Canaries was affected for nearly another two centuries The name Kanawe is derived from the Amerindian word for cooking pots, in the past Canaries had a large sugar plantation that ran inland up the valley that stretches in an easterly direction from the village. The streets are extremely narrow with vehicles going both ways The village square and adjacent old church are among many of the small old homes and shops. Every other Saturday night Canaries holds its Creole Pot street party which is very local and lots of fun. It is no wonder that the small village Canaries has historically been, and somewhat remains, one of the most economically repressed communities on island. Today, Canaries largely relies on fishing or tourist industry or retail employment in Soufríere to the south. But, of course, this also has resulted in Canaries retaining a quaintness and friendly attitude unmatched by any other community. 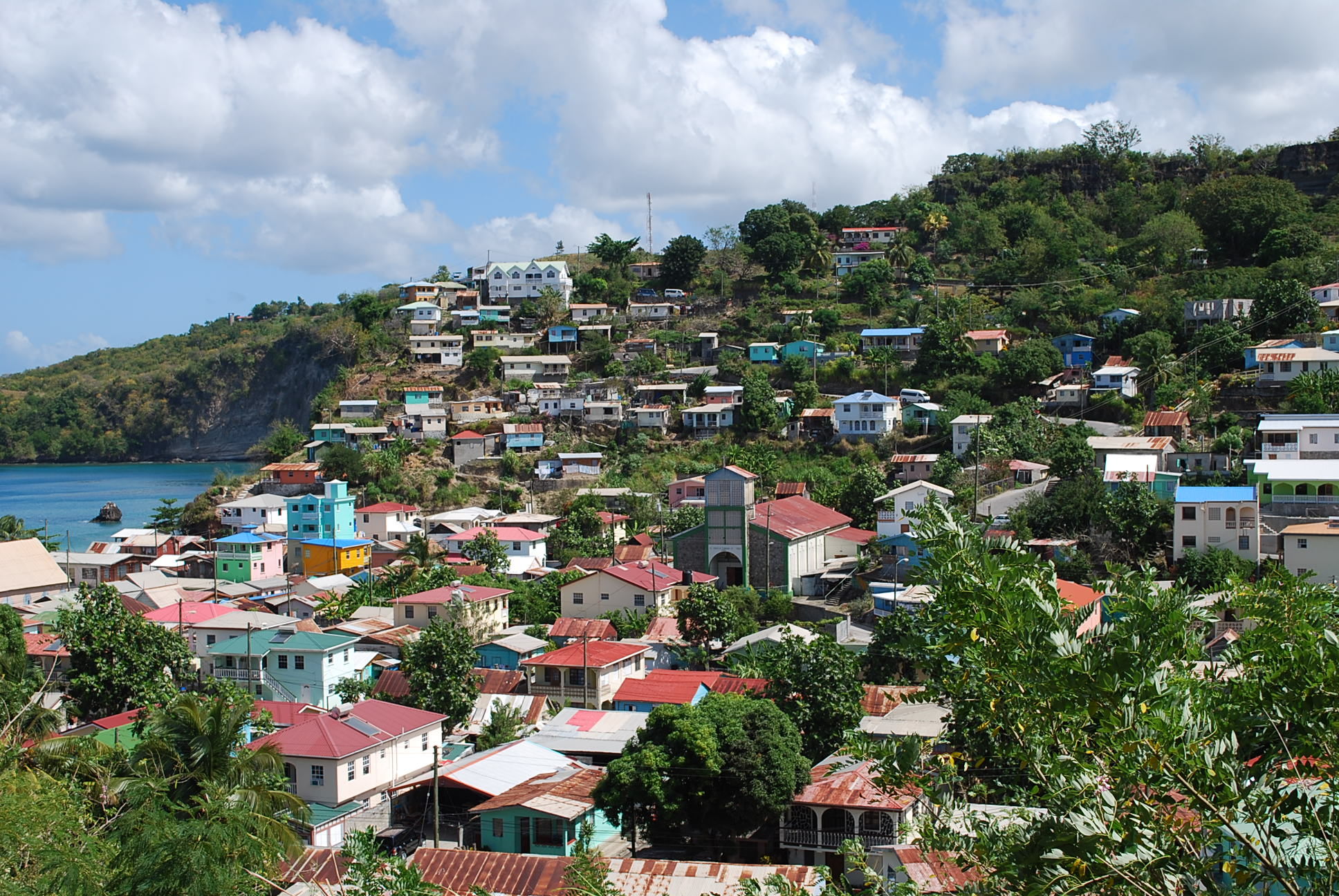 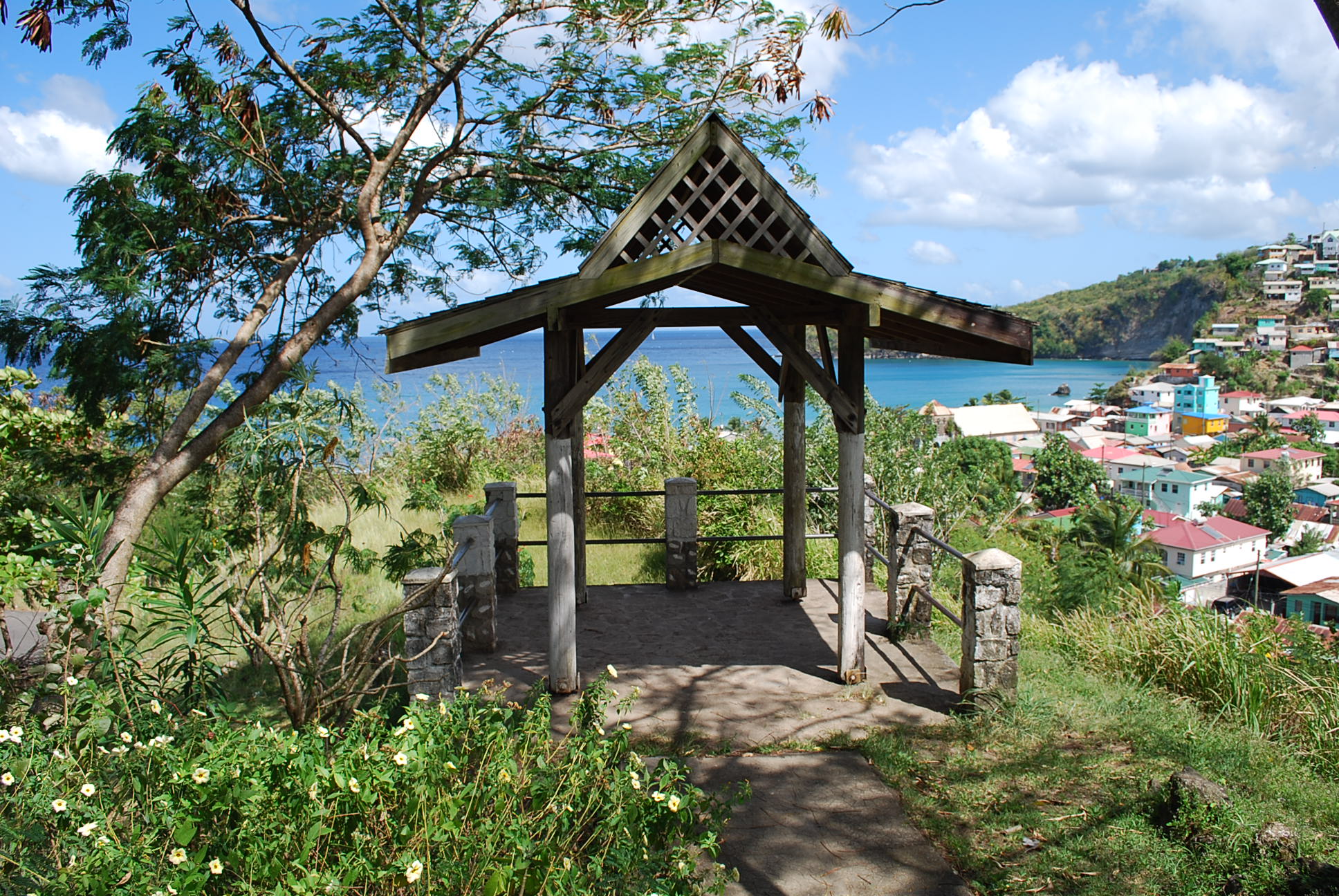 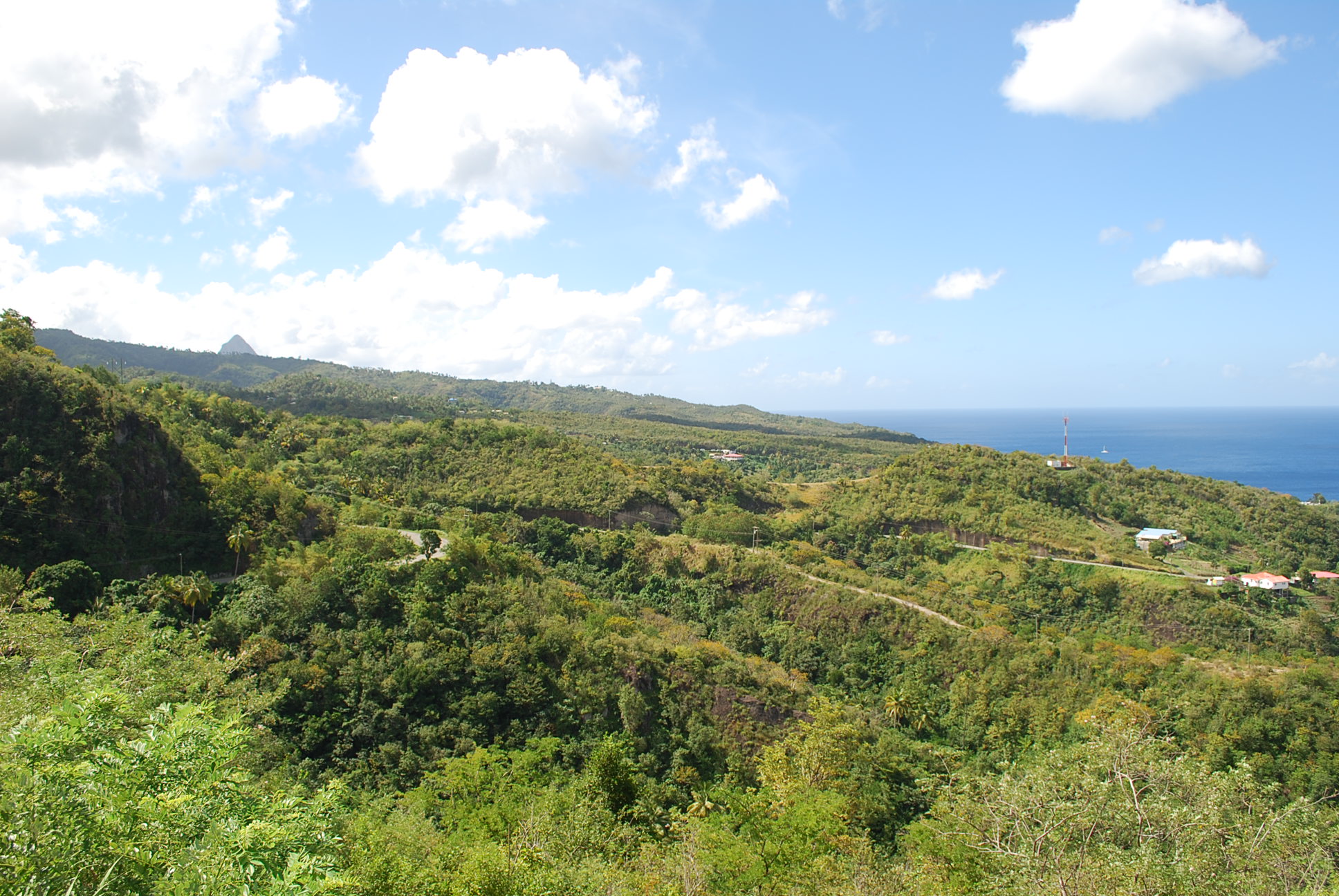 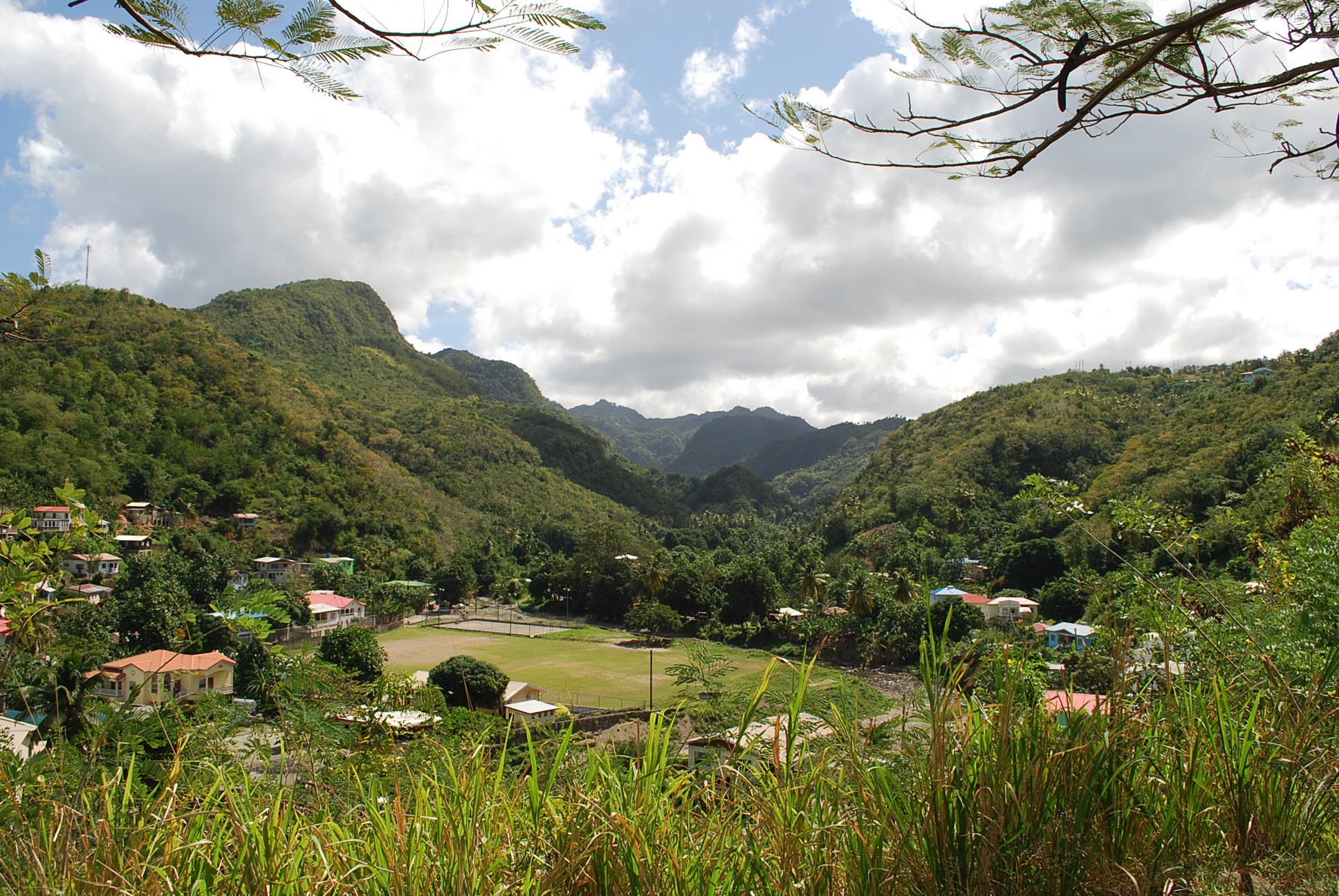