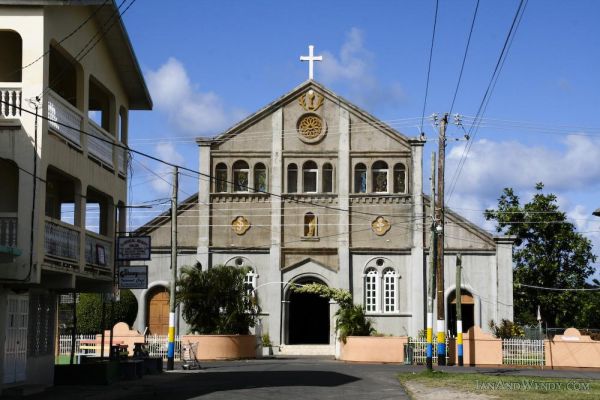 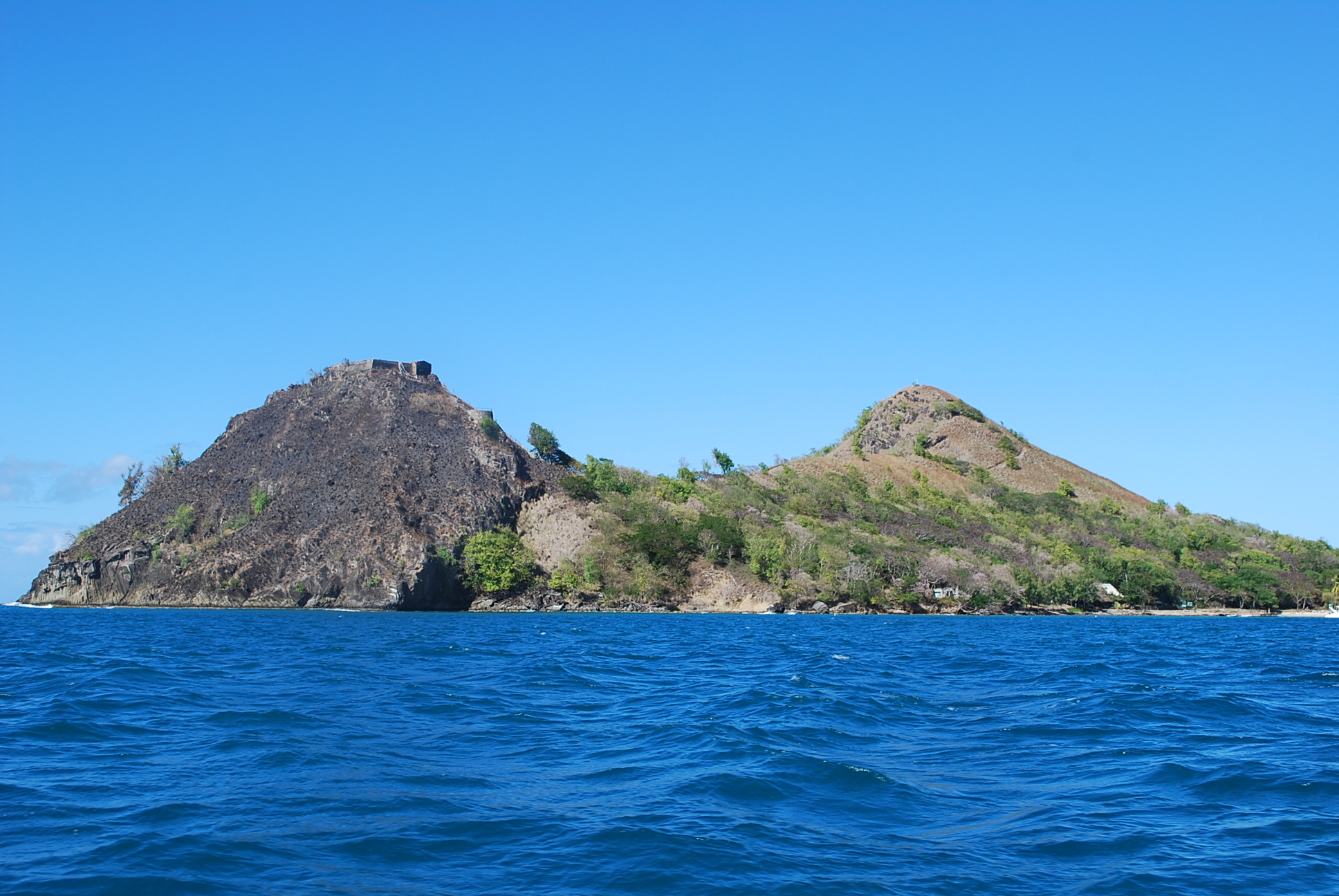 Originally a quiet fishing village, it has gone on to become one of the more popular tourist destinations in the country. Gros Islet is not only the name of one of the island’s better known villages but also refers to one of the eleven quarters. The Quarter of Gros Islet consists of numerous communities that comprise the northern tip of the island and is an area that has undergone significant growth in terms of its number of residential homes as well as having become the area of greatest concentration of resorts, hotels and general tourism activity. Prior to the 1970s the Village of Gros Islet was a quiet community somewhat isolated by a large area of swamplands that nearly surrounded it. This included much of what is now referred to as Rodney Bay as Reduit Beach, now the island’s busiest, was but a narrow strip of relatively dry land with the bay on one side and the swamps on the other. During WW II there was an American naval base located there that was the home to a sea planes unit that searched the regional waters for German U-boats. One of the few items remaining from those days is ‘the ramp’ which today is the parking area located between the a Hotel and restaurant on Reduit Beach. During the earlier times it was the actual ramp the seaplanes used to enter and exit the sea.

Following the war, tourism development in this area was nearly non existent until in 1970 when the construction of the Rodney Bay Marina and inner harbour began. The project involved excavating the swamplands to make the inner harbour. The dirt that was removed was dumped to the north forming the causeway that connects the original shoreline to Pigeon Island, which was a true island prior to the project. It wasn’t long, of course, until resorts and hotels began springing up nearly everywhere around the beautiful beach and picturesque inner harbour. A major concentration of tourism activity is located in Rodney Bay with the largest expanse of white sandy beaches, a bustling marina, shopping malls, casino, restaurants and entertainment not to mention the most sort after real estate. However the old village of Gros Islet is still a flourishing district. Gros Islet has an international reputation for its Friday Night Jump Up street party but many visitors find liming in the village other nights of the week without the throngs of partiers to be a fun time as well. There are many neighbourhoods within this district with one the highest population density. Popularly called the next Capital every amenity can be found here from legal services to private schools. Today, Pigeon Island is a National Landmark with plenty of ruins from days past. 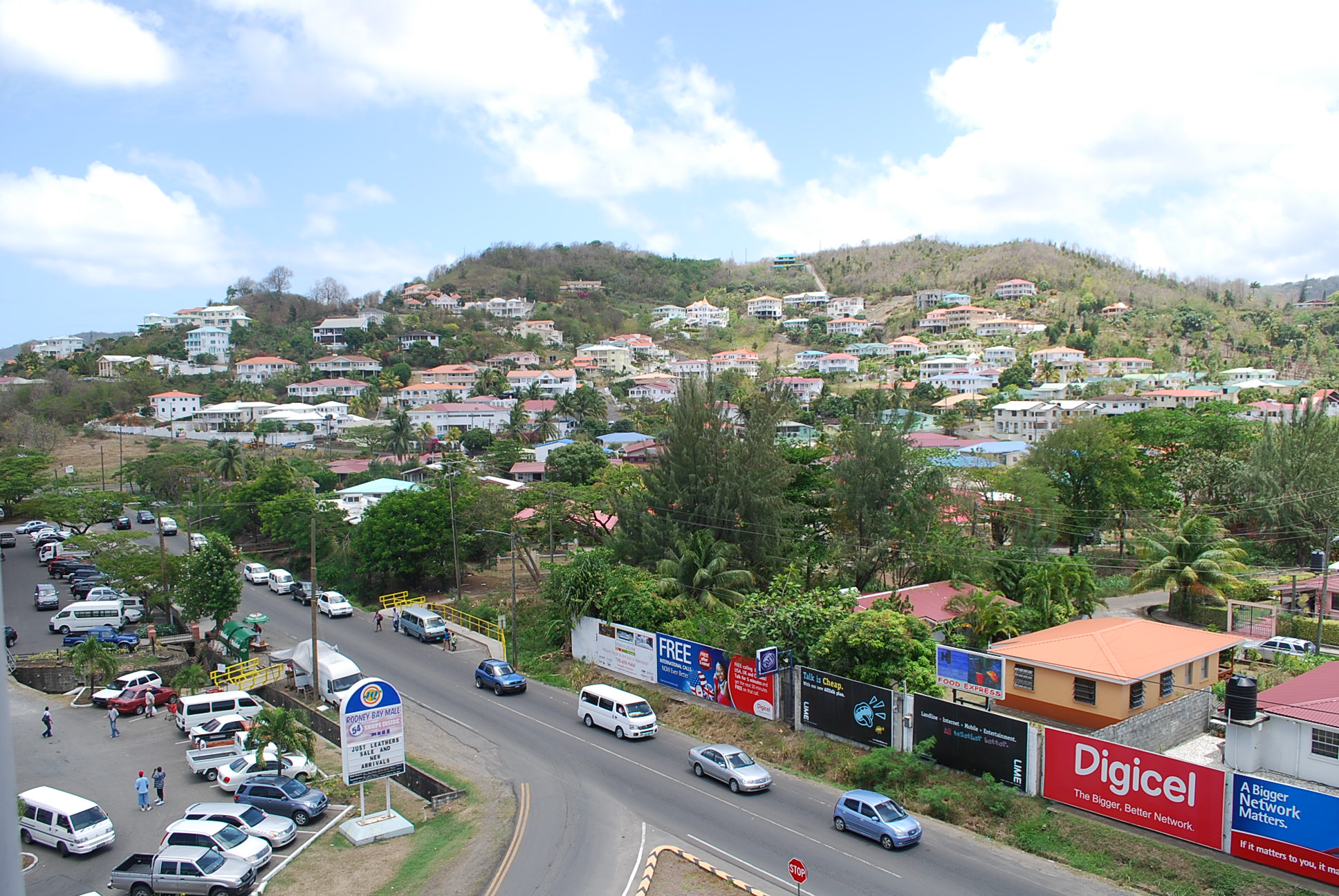 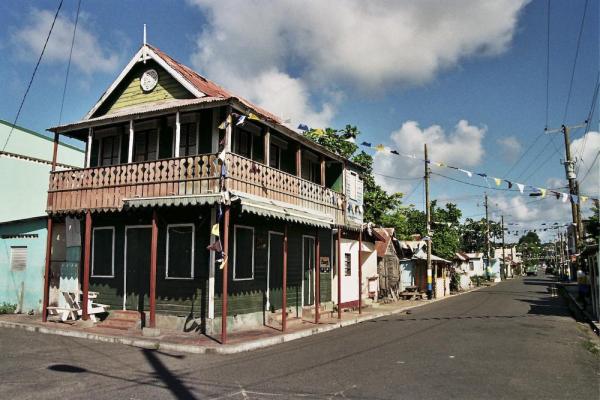 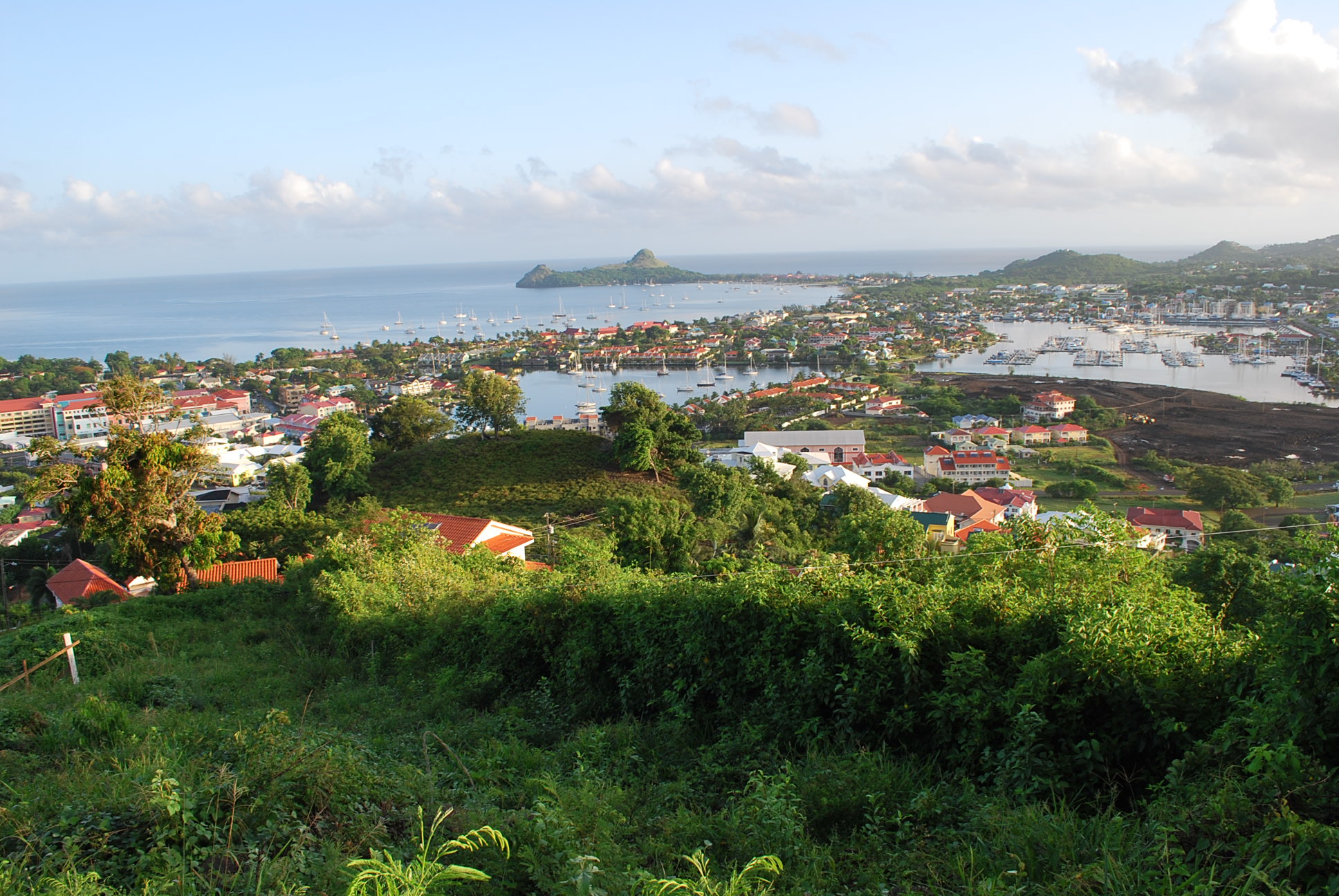