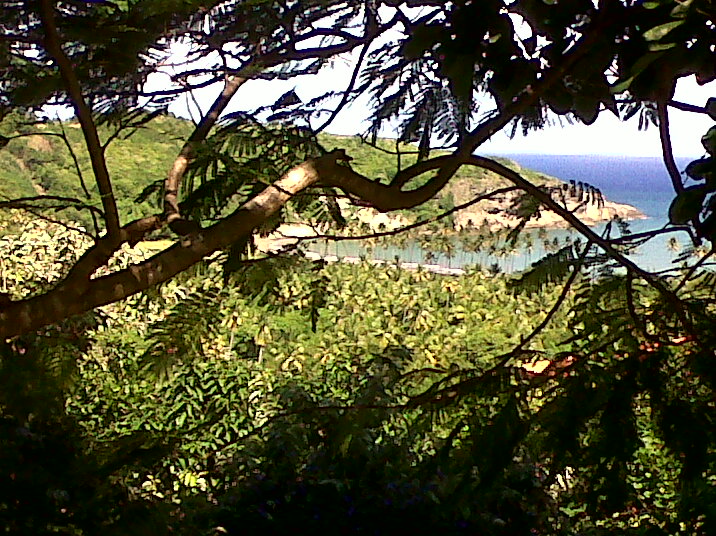 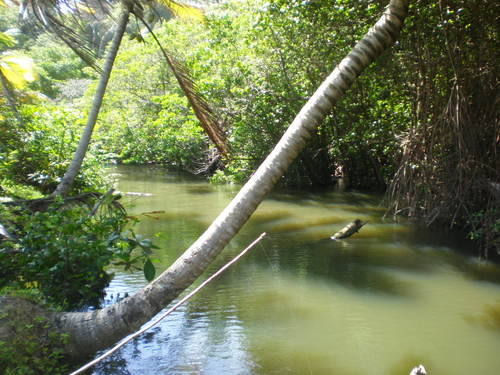 The rural east coast community of Micoud is an important agricultural area on island. The village itself is quite nondescript and stands in support for local farmers and the fishermen that venture out from the small harbour on the north side of town. The area was one of the main centers of Amerindian activity on the island in centuries past; with the flat coastal plain being bisected by several rivers flowing through from the central mountains, it’s easy to imagine why. It was named after Baron de Micoud, who was the French governor of Saint Lucia in the 18th Century.