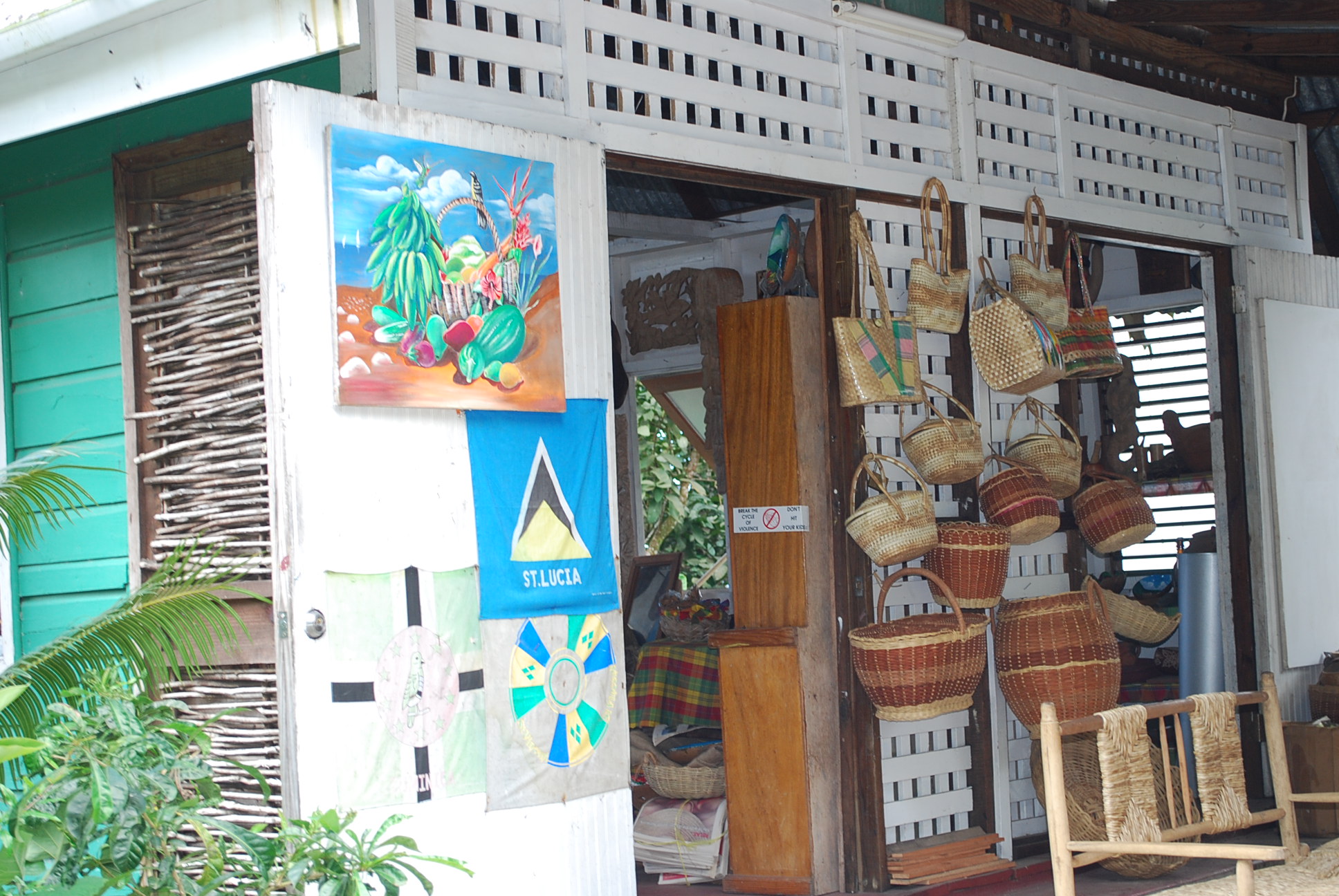 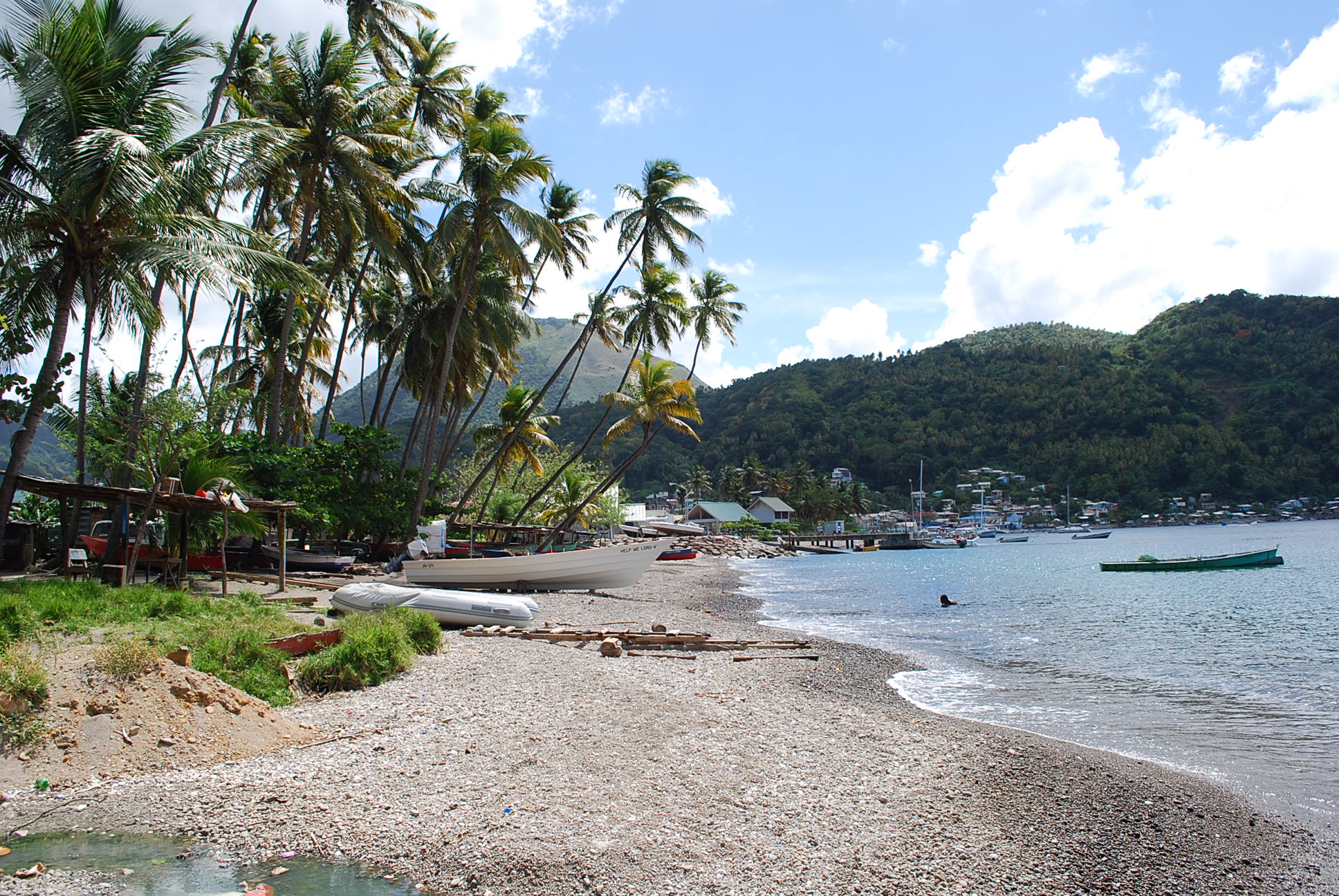 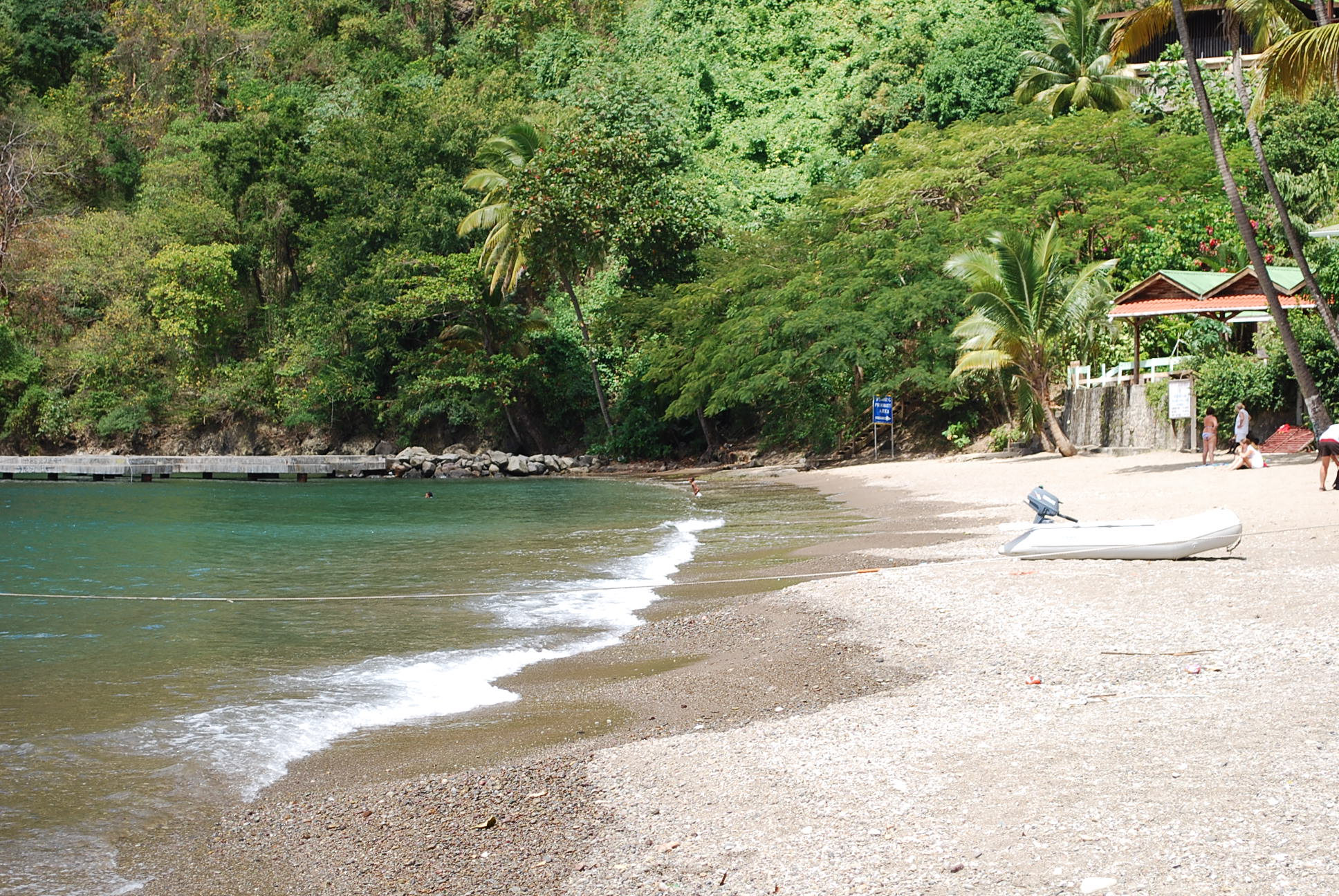 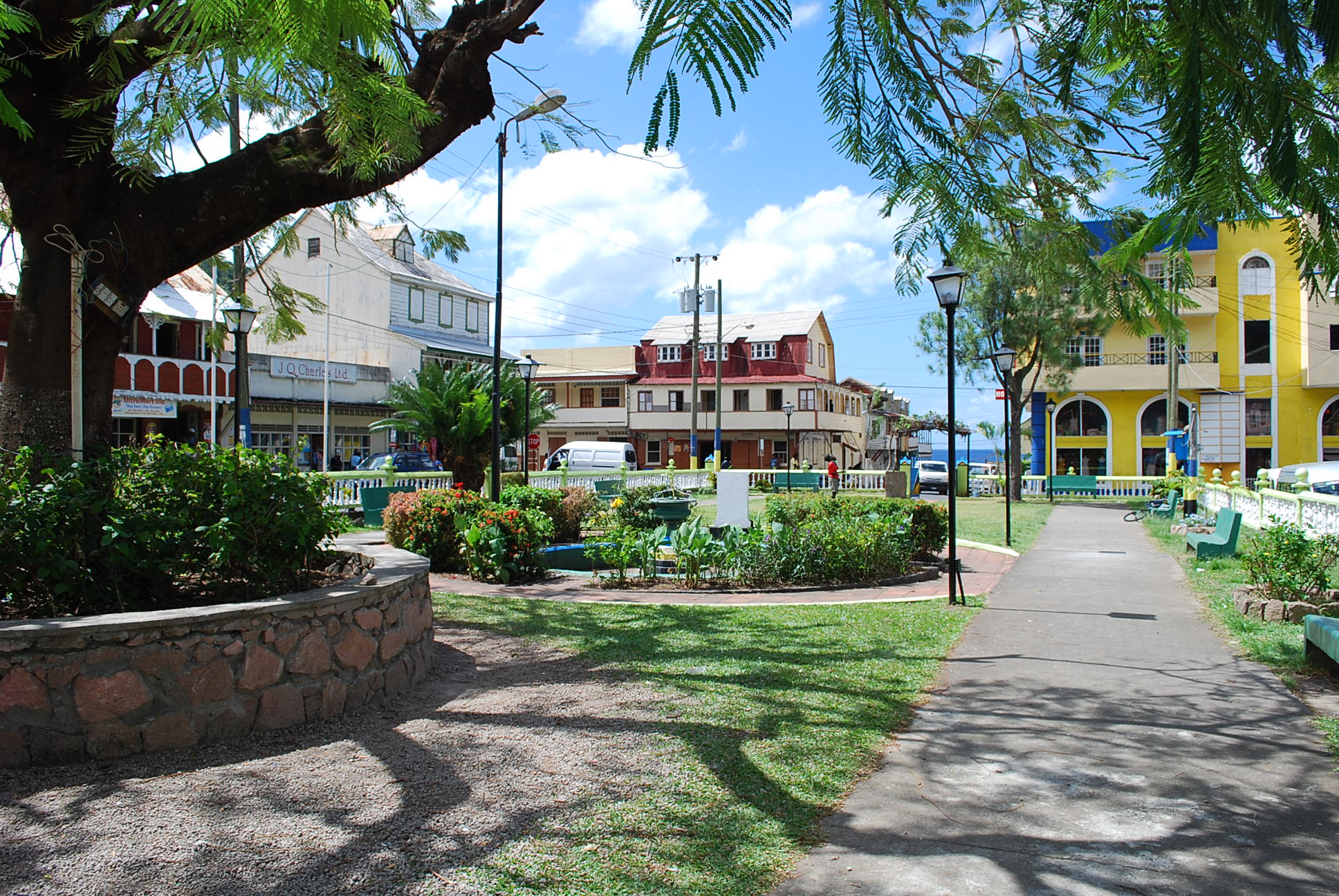 As Soufriere is one of the most historically important towns in Saint Lucia as well as today being the location of many of the island’s most popular attractions. There were large estates run by plantation owners of French origin and their descendants still live and work in the area. Soufriere shows much evidence of early Amerindian occupation. Archaeologists have long known that the island’s earliest inhabitants considered the Pitons to have mystical powers and were central to their spiritual beliefs. Many of the royalist plantation owners, having been given their lands by the king, were beheaded by revolutionaries. A ship carrying the guillotine for this purpose sailed into Soufriere Bay and set up the infamous machine in town square in front of the church to continue its rampage. At this time the revolutionaries declared the end to slavery in the French islands but soon, under Napoleon, slavery was reintroduced to reinvigorate production on the plantations. This resulted in many of the freed slaves fleeing to the hills. These Maroons, as they were called, continually raided the town destroying or damaging many buildings including the mineral baths on the Diamond Estate which were earlier commissioned by King Louis XVI for the rehabilitation of soldiers.

As home to the Pitons, Gros Piton and Petit Piton are two giant volcanic plugs located south of Soufrière and are a UNESCO World Heritage Site.

Sulphur Springs. Soufrière is located within the caldera of the dormant Qualibo volcano and the area is geothermally active. Marketed as a drive-through volcano, there are numerous hot springs and fumaroles.

Soufriere Estate. Also known as Diamond Estate, this is an old colonial estate that is home to a botanical garden, sulphur baths and Diamond Falls.

Fond Doux Estate. A working plantation where cacao is still processed. The name, Soufriere was derived from the French word for sulphur because of the volcano located nearby which was ideal for farming. 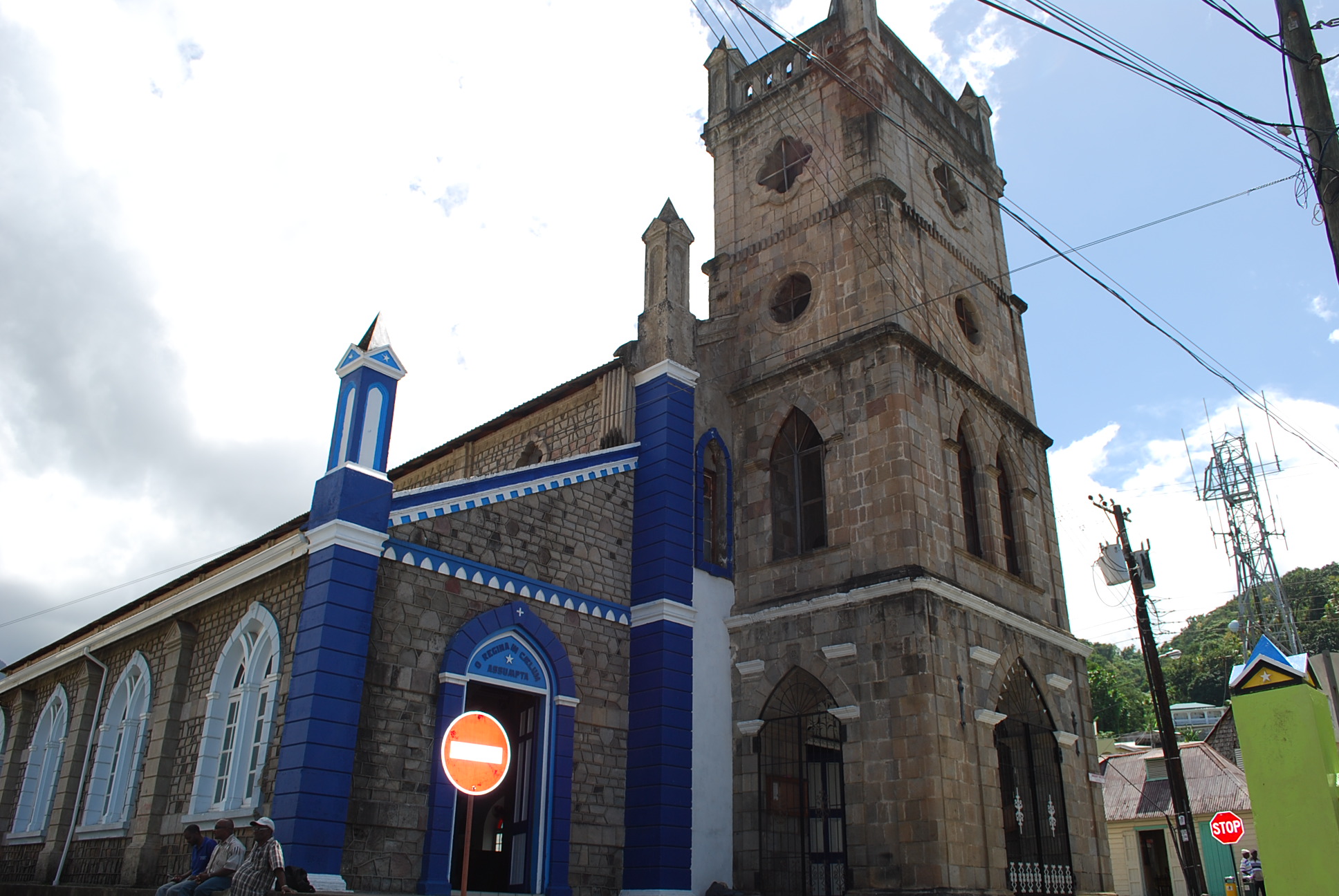 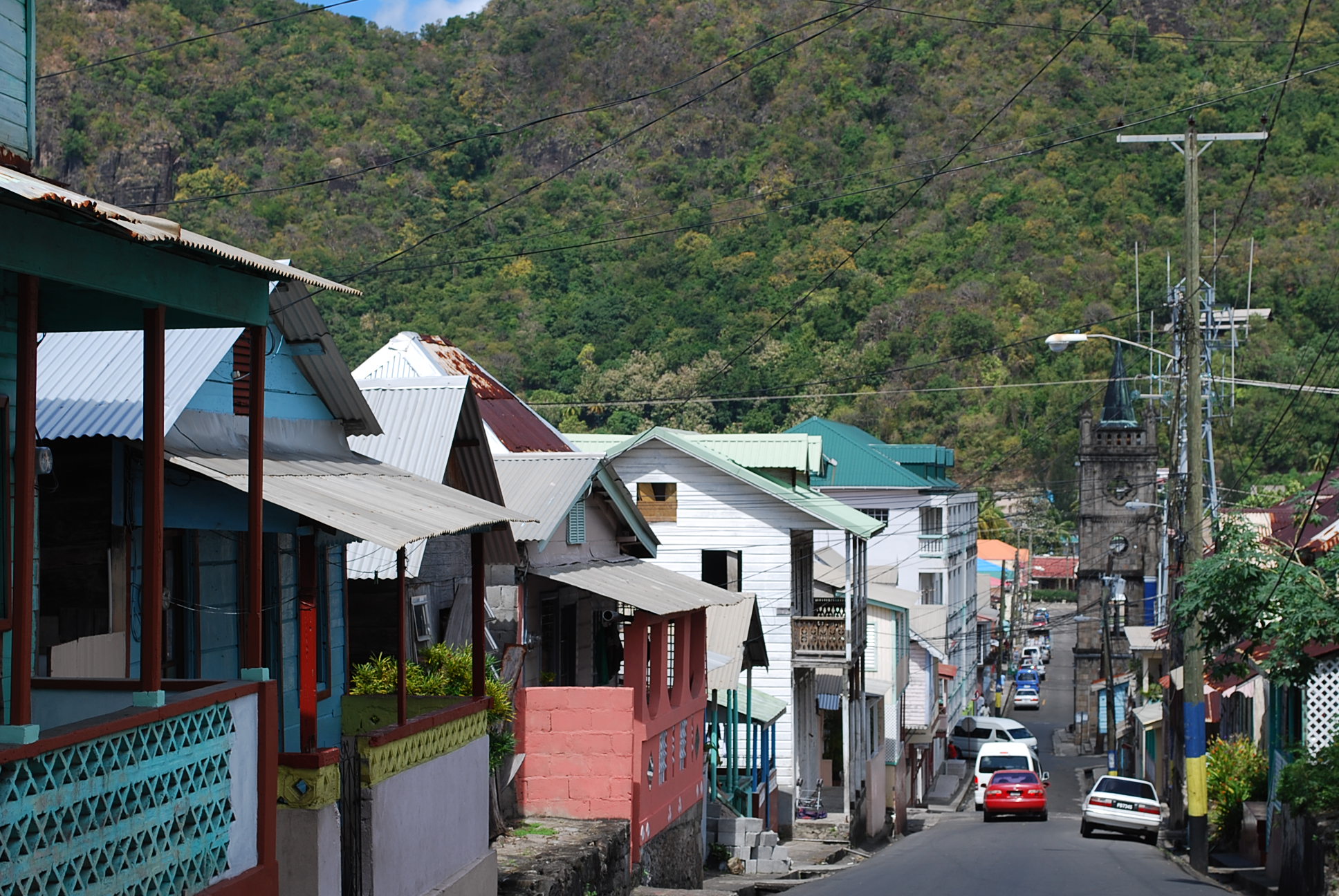 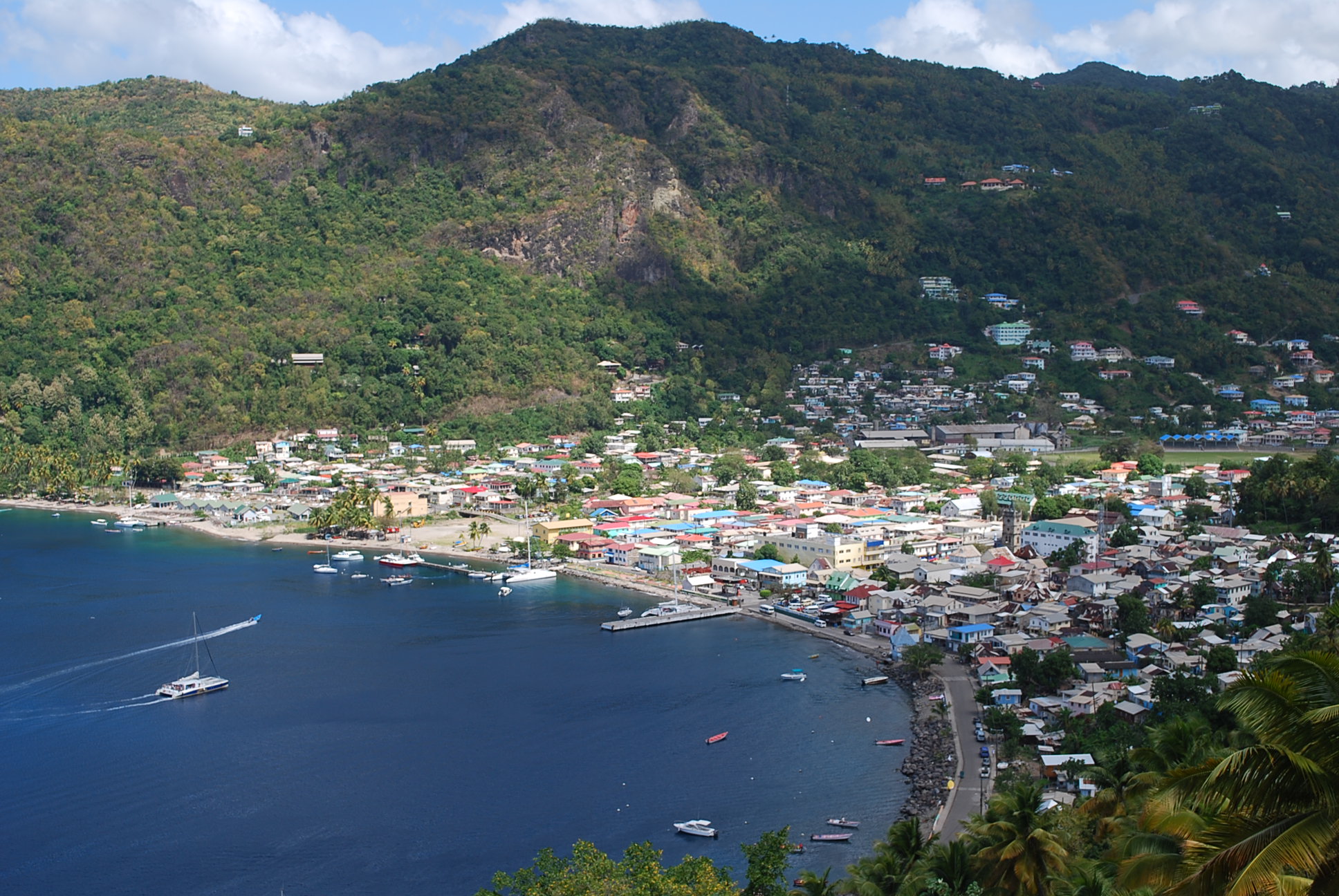 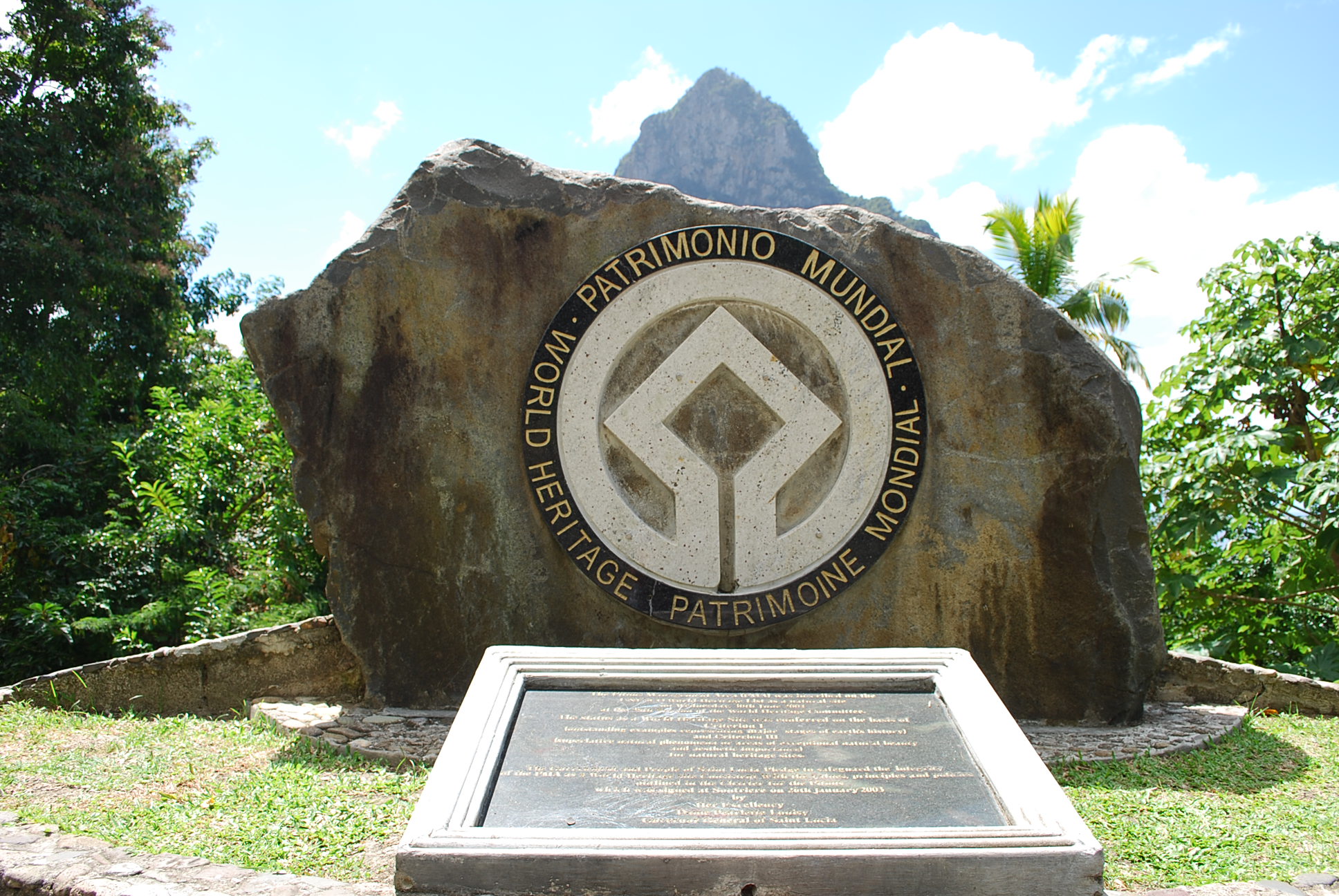 St Lucia’s Rainforest. There are several rainforest trails in the area with spectacular views, abundant wildlife and several waterfalls such as the Enbas Saut Falls.

The island’s marine park also, but of course, there’s more to the town than tourist sites.

The southern part of town has been spared the ravages of major fires in the past and is full of old French architecture. Soufrière has some famous inhabitants, the future Empress of France Joséphine de Beauharnais spent much of her childhood in the area. When Queen Elizabeth II visited St Lucia in 1966, she landed at Soufrière rather than Castries.

Today, Soufrière is more dependent on tourism rather than agriculture. Film makers also used this village for block buster movies which include Pirates of the Caribbean and Superman II. 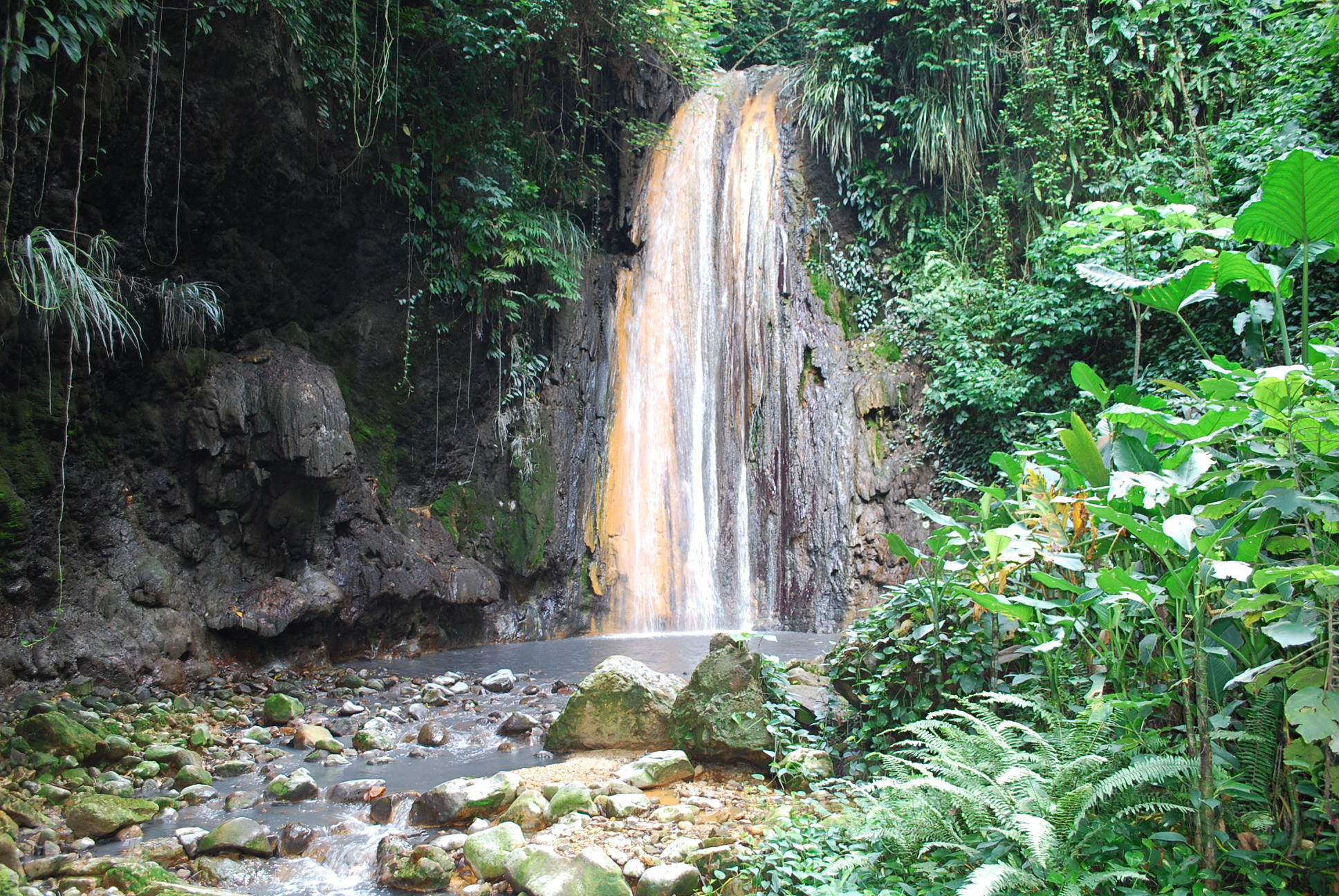 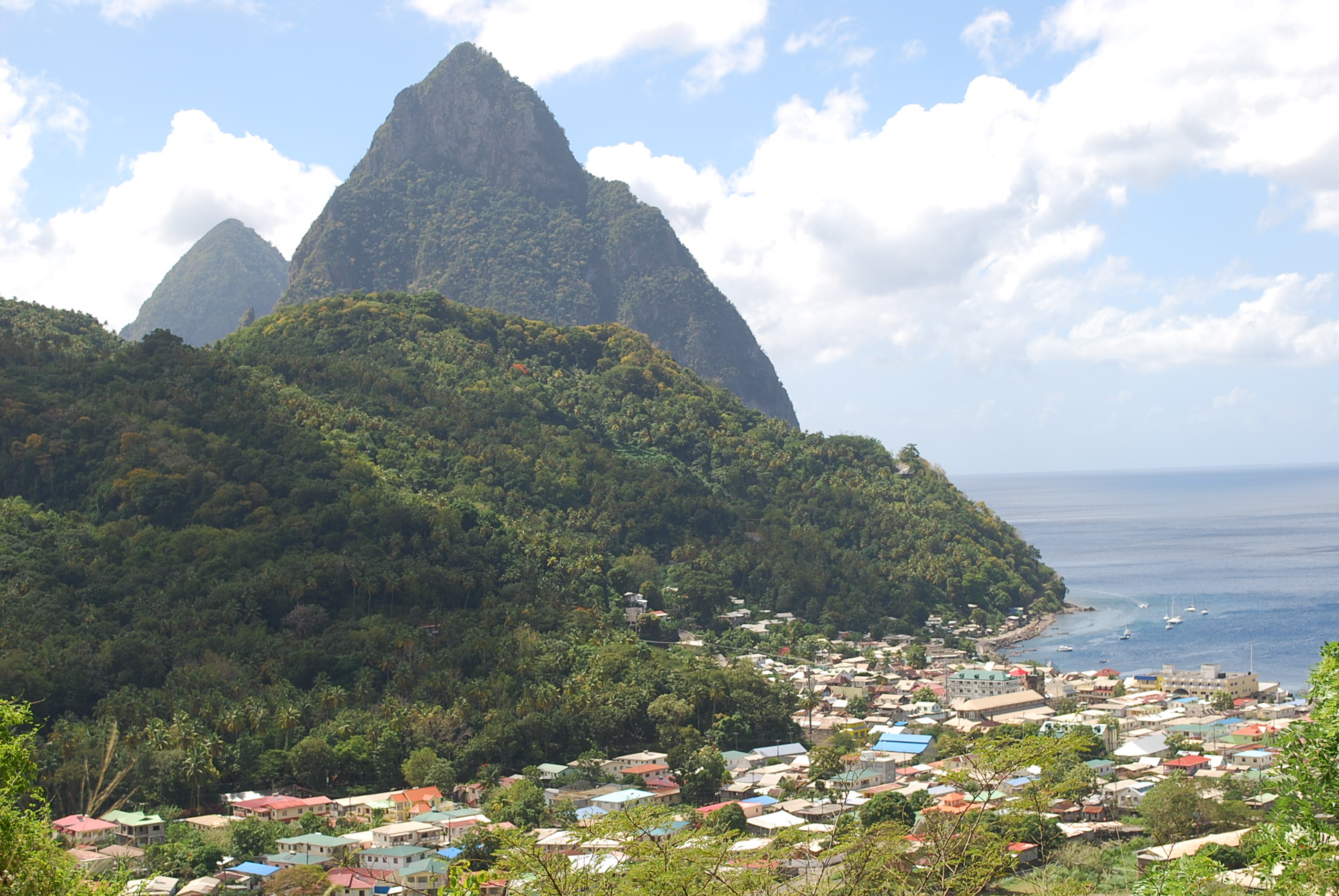 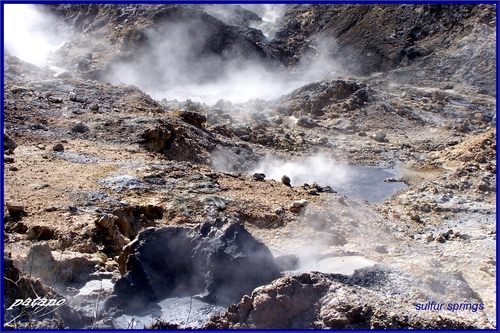 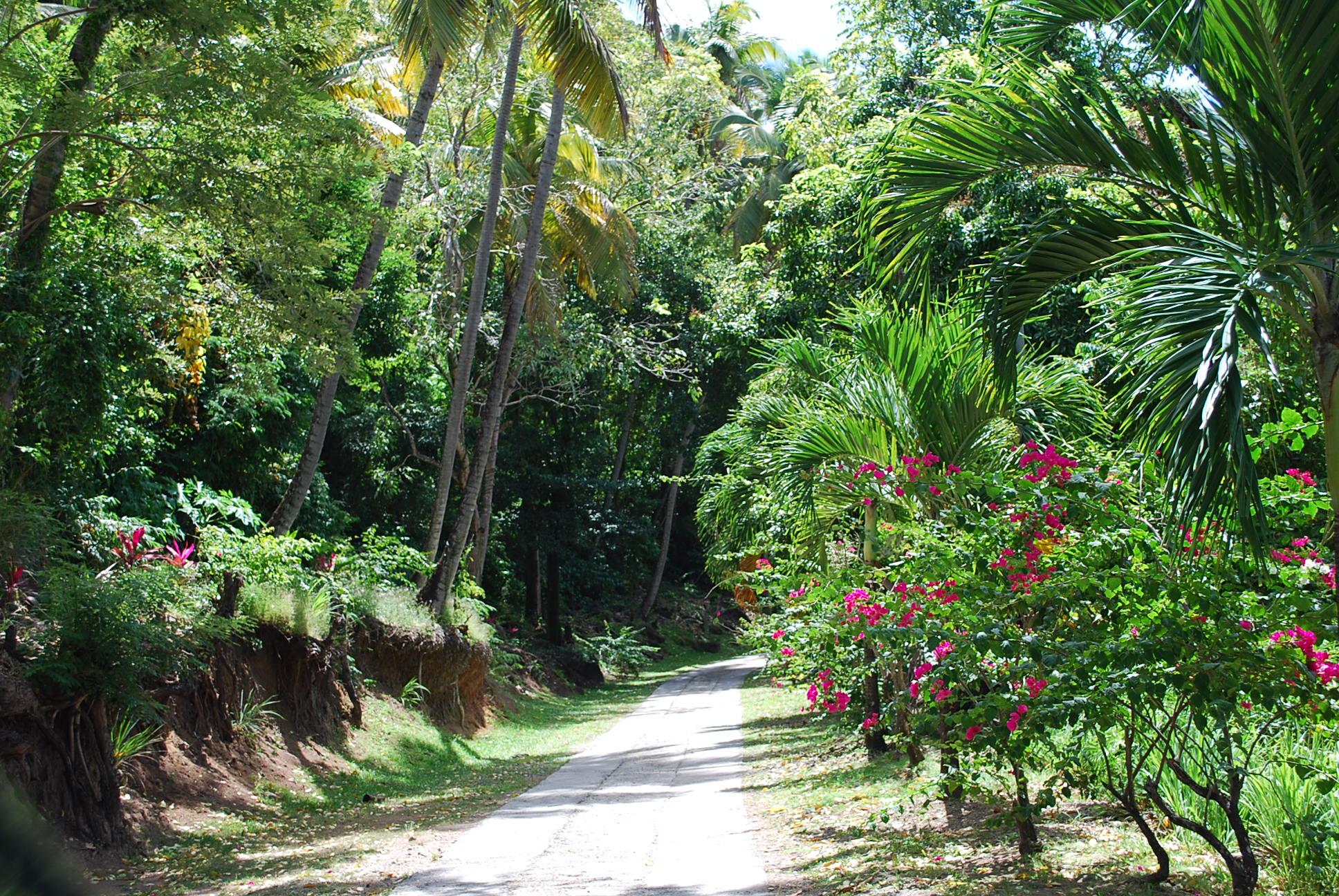