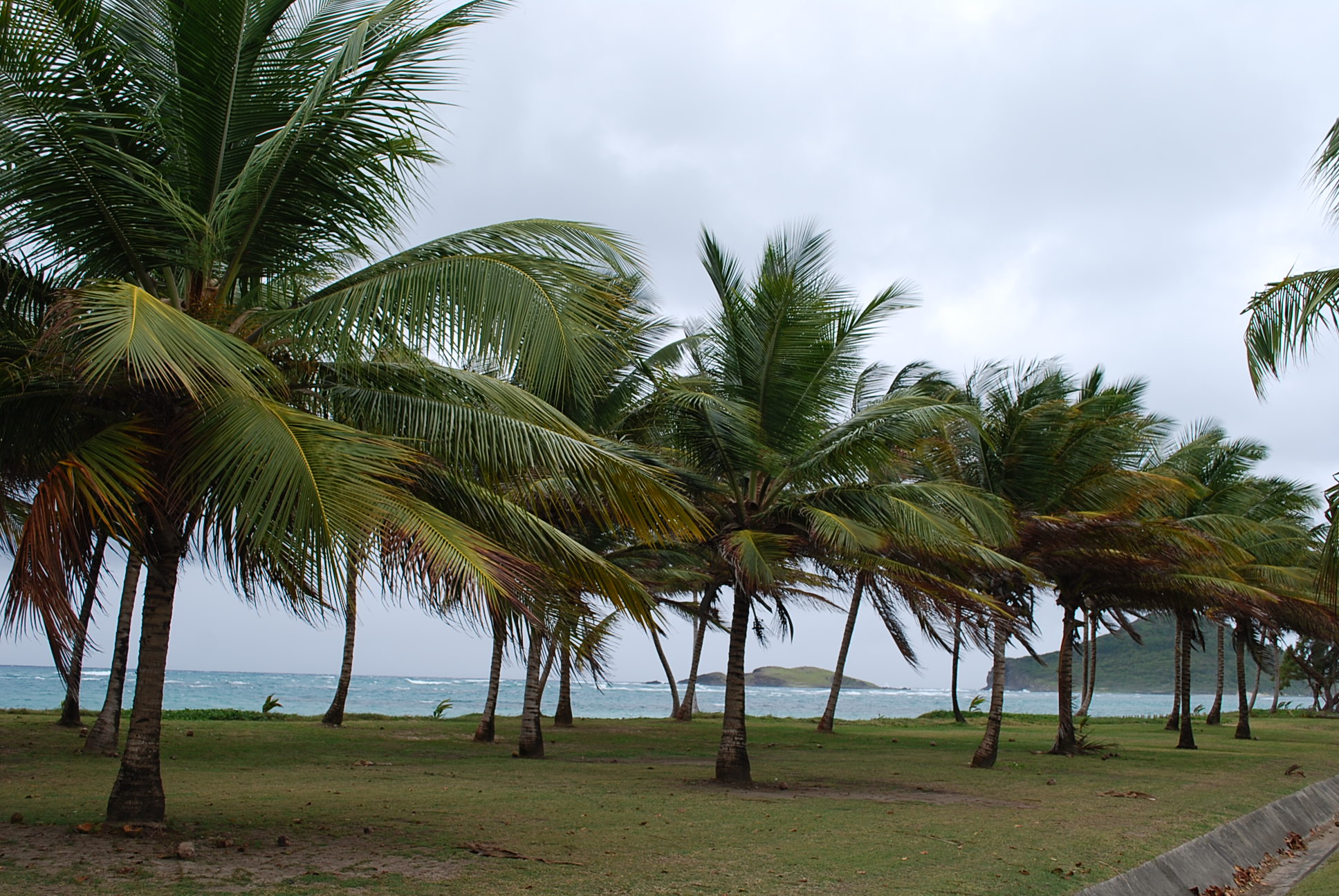 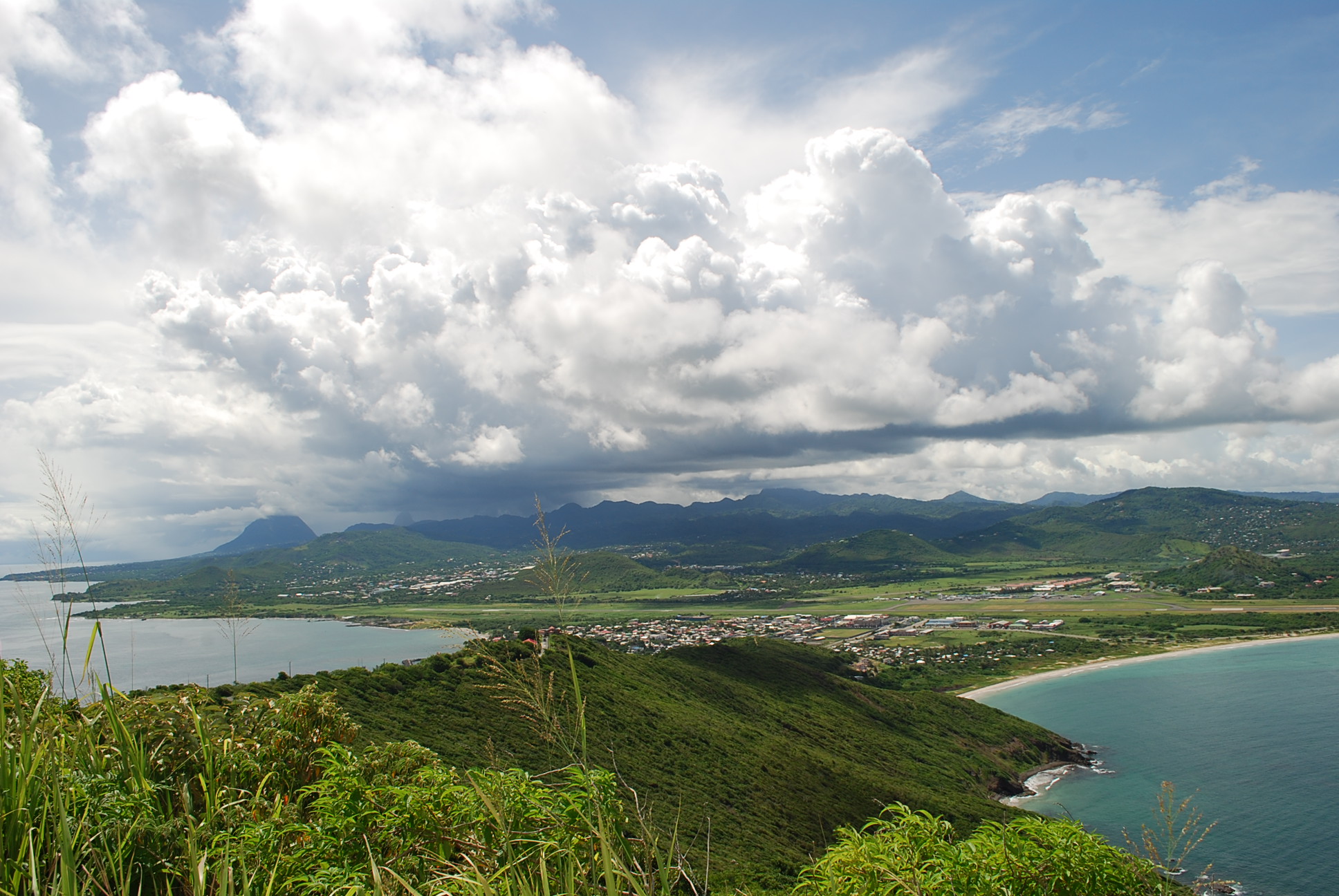 Saint Lucia’s second largest town and serves as the commercial center for the communities in the south. Its name was derived from a fort erected by Dutch sailors to protect themselves from the attack of the native Caribs. The remnants of this fort later led to the town’s name, which in English means ‘old fort’.

The town is made up of two distinct sections, the old town center near the harbour and a new area consisting of a proliferation of small malls and commercial buildings strewn along the main road as it passes on the edge of town. The old town center features a beautiful church and few historic buildings while the new area is preferable for shopping. North of town – and the runway of the Hewannorra International Airport – During World War II, American forces opened a radar station on the hill of Morne le Blanc to help protect the then airfield. The world’s third highest light house still functions on a rugged and picturesque crag known as Moule á Chique which offers a great view of the southern half of the island. Vieux Fort is also home to the Hewanorra International Airport and our national stadium. The remnants are still visible today.

It is one of the larger relatively flat open areas on the island that seems destined for future commercial and light industrial development. Located there is the island’s modern brewery facility that produces, among other products, the local Piton beer which is an island favourite. There are several small communities which include Augier, Belle Vue, Black Bay, Grace, La Resource, Pierrot. Part of Vieux Fort is called Black Bay. It got its name because legend has it that the infamous pirate Blackbeard used this part of the country to stash his ill-gotten gains.

During the Second World War, Vieux Fort became a base for American troops. Some of the evidence can still be seen around town, such as the underground tunnel that runs from Clark Street all the way to St. Judes Hospital in Augier. It is said that this tunnel was used for storage of supplies and also a quick route to the hospital. Many people who today have never heard about this tunnel and if it truly exists. Numerous Amerindian sites and the remains of the once thriving sugar plantations are found in the area today. Over the centuries the influences of the Amerindians, Africans, Europeans, East Indians and Americans have given Vieux Fort, and much of the island’s south, a unique cultural and ethnic heritage.

The Maria Islands are found just off the shore to the southeast of Vieux Fort. They are the home of two reptiles, the Saint Lucia Racer, the world’s rarest snake, and an interesting lizard called the Saint Lucia Whiptail, which are found nowhere else in the world. It is a nesting ground for leatherback turtles and is home to a species of iguana indigenous to St. Lucia also lots a migratory birds.

Whilst the majority of tourist activity in Saint Lucia is based on the West coast, some hotels are located in Vieux Fort Quarter. 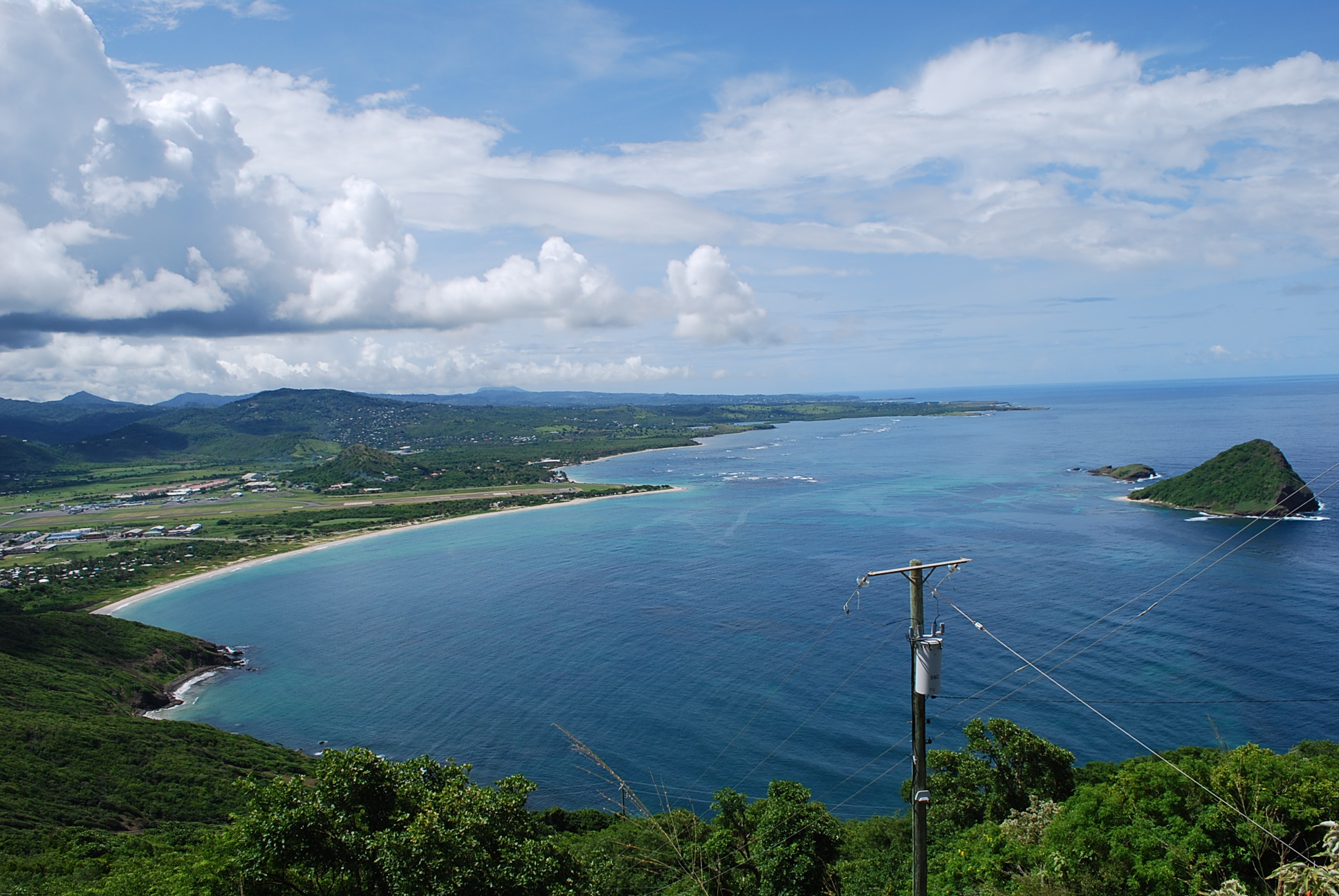 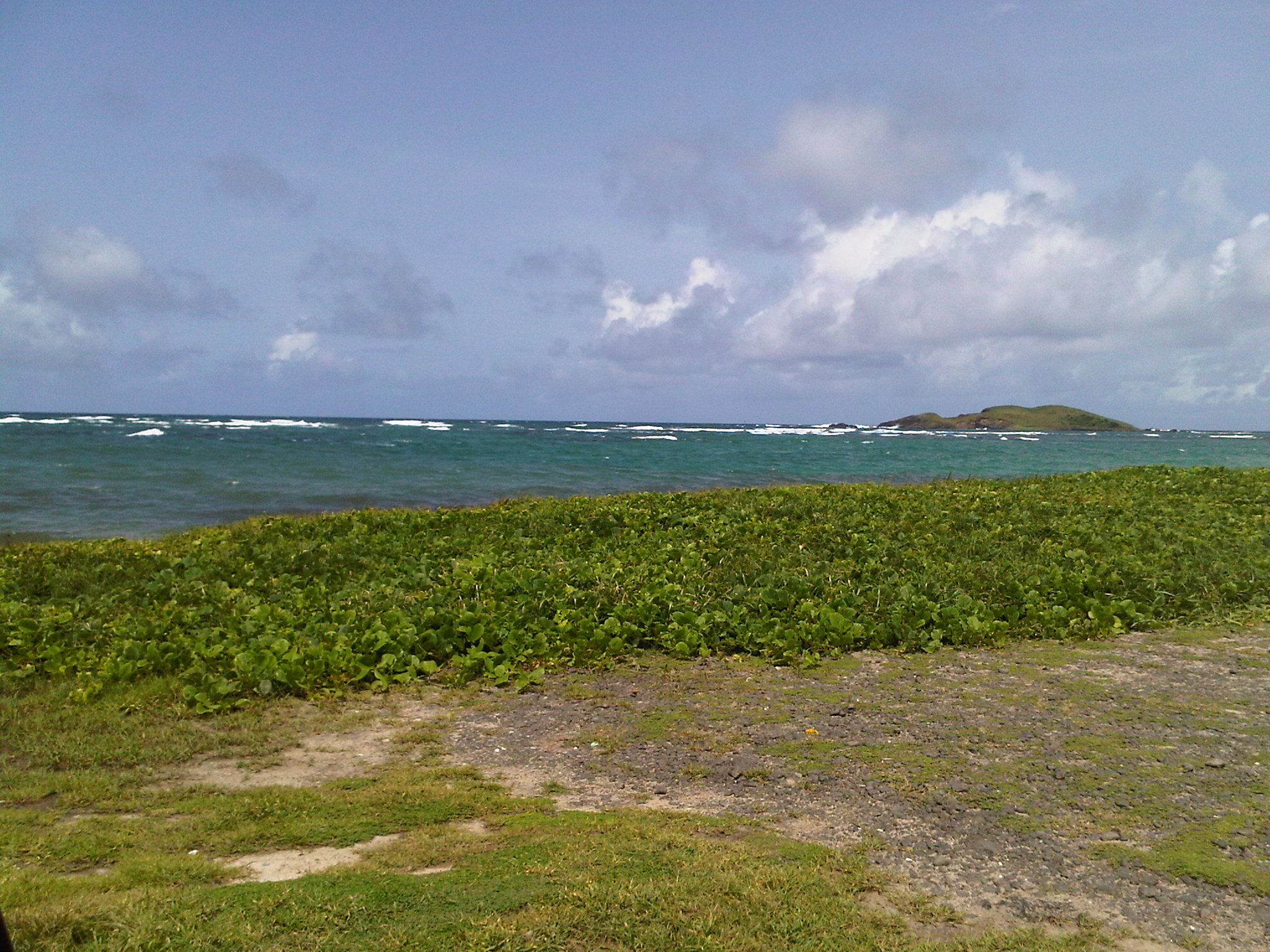